Electromeric effect: A dipole is formed instantaneously in an organic compound molecule due to the complete transfer of previously shared pi-electron pairs to one of the atoms when an attacking reagent is applied, and this phenomenon is referred to as the Electromeric effect (also known as the electrophilic effect).

This effect can be detected in organic compounds that include at least one multiple bonds, but it is less common in other chemical molecules. When the atoms involved in these multiple bonds come into contact with an attacking reagent, one pi bonding pair of electrons from one of the two atoms is totally transferred to the other atom.

The Different Types of Electromeric Effects
Generally speaking, the electromeric effect can be divided into two types: the positive E effect and the negative E impact. These classes are determined by observing which way the electron pair is moved throughout the transfer process. 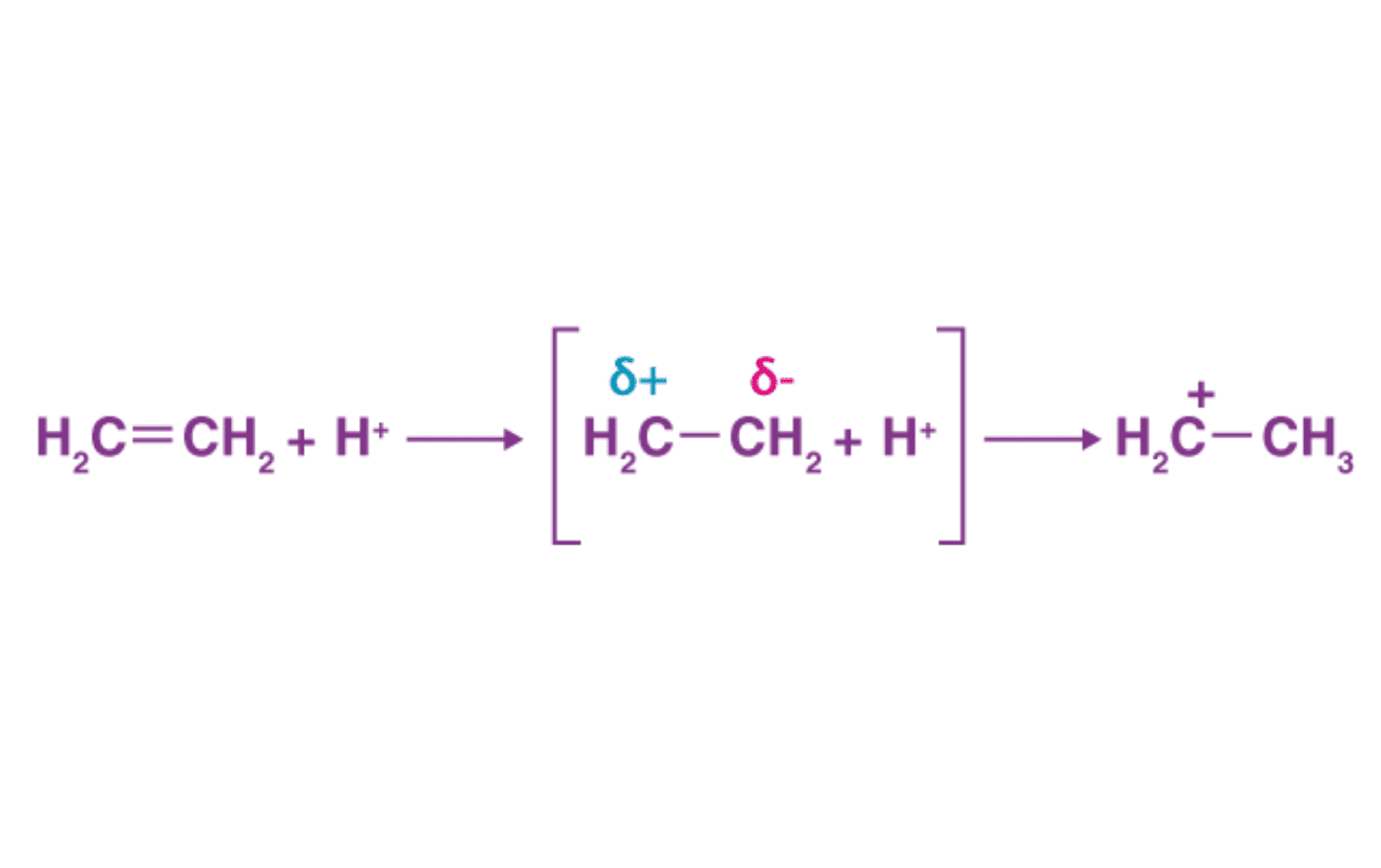 When the electron pair of the pi bond is shifted away from the attacking reagent, this effect happens, and the pi bond is broken. It attaches itself to the positively charged atom in the compound, i.e. the atom that lost its electron pair as a result of the transfer of electrons. 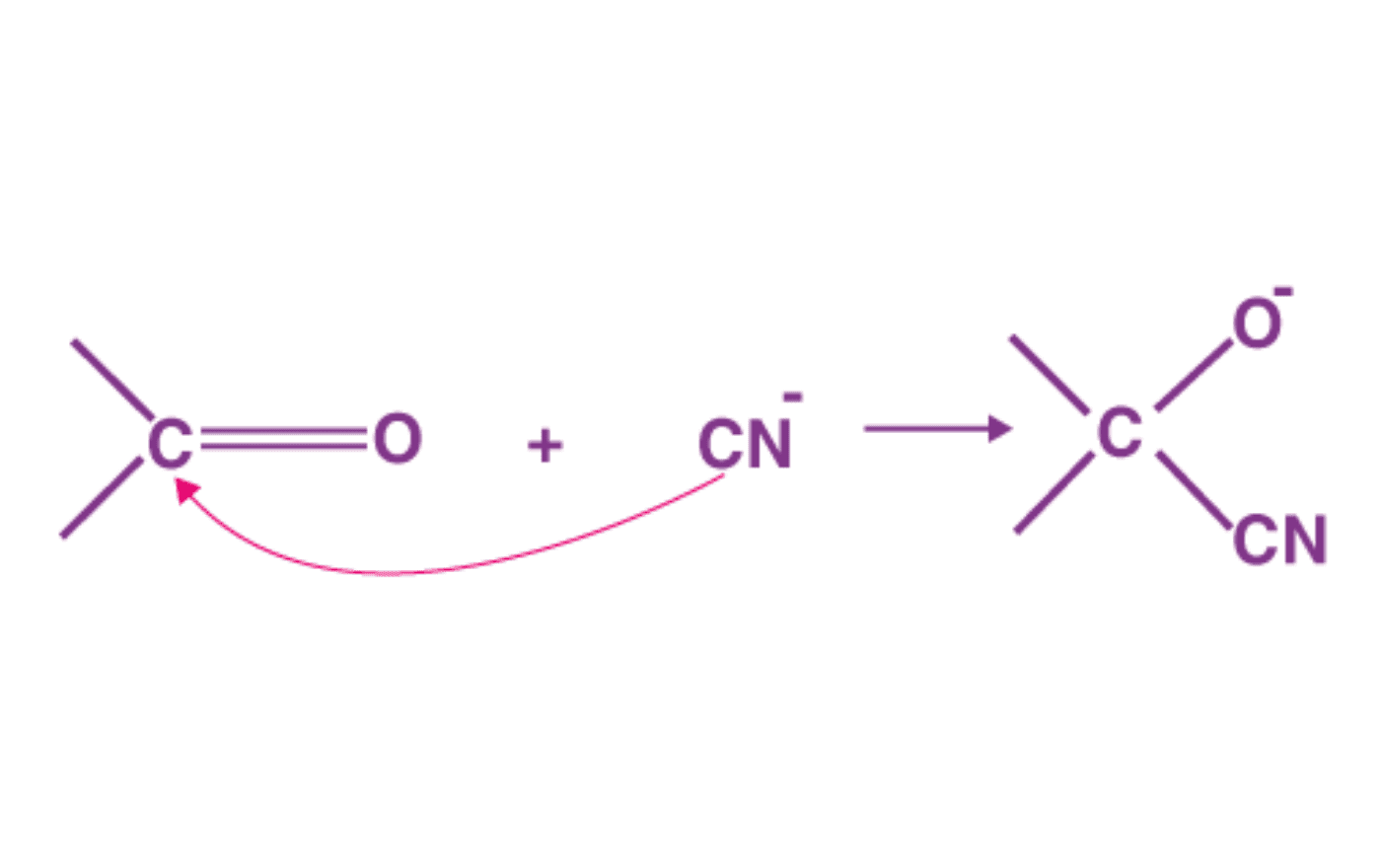 TAGGED: Electromeric effect, What is the Electromeric Effect?
Rebecca January 8, 2022
Posted by Rebecca
Follow:
Rebecca is an Independent content writer for breldigital, She writes content on any given topic. She loves to write a case study article or reviews on a brand, Be it any topic, she nails it