Uncanny Automator is a very useful plugin that allows you to automate a lot of tasks on your WordPress site, quite similar to what is possible with Zapier.

If you are involved in digital marketing, but mostly you often deal with various online tools and services, you most likely use or at least have heard of Zapier. It is a service that acts as a glue, a trait d’union, between various online services.

In practice, instead of having to write code, or contact a programmer, with Zapier, you can connect different services and apps, without having to write a single line of code.

Uncanny Automator follows more or less the same philosophy but operates on WordPress.

In practice, this plugin allows you to define triggers, i.e. activators, upon which certain actions can be initiated.

You could create a rule that triggers when a user completes a form and is granted access to a course on LearnDash. You can also decide that the rule is triggered only when the form is filled in a certain way.

Or that when a customer of the site views a particular WooCommerce product, a plugin created with Popup Maker is activated.

There are even more advanced examples, such as creating or updating a user when the site receives a webhook sent from an external service.

Other possible uses are those that concern the synchronization of users between different WordPress sites. For example, in cases where there is e-commerce on one site and courses or a membership area on another. Uncanny Automator allows you to put the two sites in communication so that user data are synchronized.

The Uncanny Automator rules also allow you to activate events outside your WordPress site, integrating with services such as Zapier or Integromat, but also directly with MailChimp, GoToWebinar, Zoom Meetings, and Zoom Webinars.

In this way, an example can create a form with Gravity Forms, Elementor, Caldera Forms, Fluent Forms, and many other WordPress plugins and register a user directly to a webinar on GoToWebinar or to a meeting or webinar on Zoom.

What does this mean? That if a user is logged into your e-commerce or your membership site, you can create a form that, once completed, transmits the data directly to Zoom or GoToWebinar.

If you want to create a similar form, usable for normal site visitors (not logged-in users), you need to create an automation that uses the form data to create a user on WordPress and then go to register that user on the webinar on Zoom or GoToWebinar. The process itself is transparent. In the sense that the visitor does not even notice that a user has been created for him. You don’t even have to log in and everything works automatically.

This fantastic plugin is also available in a free version, which already offers a considerable number of features.

With the free version it is in fact possible to create rules with the following plugins:

and also services such as Zapier and Integromat .

With the paid version of the plugin, it is also possible to “hook up” to services such as Google Sheets, Slack, MailChimp, Zoom Meetings, Zoom Webinars, GoToWebinard, GoToTraining, Twilio (for sending SMS).

Always with the Pro version, it is also possible to create links and buttons that allow you to activate automation when they are clicked by users of the site.

Another very useful function of the Pro version is the one that allows, as I wrote before, to activate automation even from an anonymous user who is not logged in. 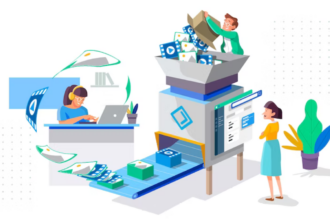 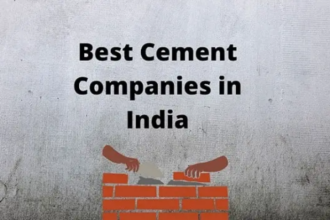 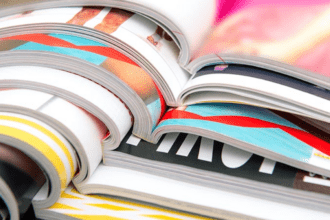