Contents
What are cryptocurrencies?What are the top 10 cryptocurrencies on the market?1. Bitcoin2. Ether (Ethereum)3. Tether4. USD Coin5. BNB6. Ripple7. Cardano8. SOLANA9. BUSD10. DogecoinConclusionEditorial Disclaimer: All investors are advised to conduct their own independent research into investment strategies before making an investment decision. In addition, investors are advised that past investment product performance is no guarantee of future price appreciation.

According to Marketcap and asset value, Based on research and outstanding performance, we have arrived at the top 10 cryptocurrency in the world. Although bitcoin is the most widespread crypto asset among enthusiasts in this market, investors today have access to various digital currencies and blockchain platforms.

In addition, in recent years, alternatives to financially backed cryptocurrencies, known as stablecoins, have emerged — expanding the possibilities of this market.

Faced with so many options in cryptocurrencies, it is important to understand the characteristics of each available asset. In this way, you can take advantage of opportunities aligned with your investment strategy and choose the assets that best suit your portfolio, if applicable.

Want to know more about it? In this article, you will get to know a list of the top 10 cryptocurrency in the world.

Before getting to know the most relevant cryptocurrencies on the market, it is interesting to understand the concept behind this term. It refers to coins that only exist digitally and function as unique virtual codes.

However, like physical money (such as the real or dollar), they can be used to carry out transfers and commercial transactions. The difference is that negotiations take place only online, through a device connected to the internet.

Furthermore, as a rule, cryptocurrencies are created from a cutting-edge technology called blockchain — a public, immutable, shareable and decentralized ledger.

That is, digital currencies are not tied to a specific economy. Consequently, its quotation is not subject to the laws of any Government and does not follow the regulations of a Central Bank, for example.

What are the top 10 cryptocurrencies on the market?

Now that you know what cryptocurrencies are, it’s time to know the top 10 virtual currencies. Check it out below!

Bitcoin (BTC) is the world’s best-known virtual currency and was the first decentralized global payment system. Developed in 2008, it aimed to replace paper money and end the need for banks to influence financial transactions.

For this, its creator, under the pseudonym Satoshi Nakamoto, used the blockchain.

This technology began to be used to record and validate currency transactions in a complex computer system. However, for this system to work, users must use several computers made available by users worldwide.

This way, the machines solve high-level mathematical calculations to record and validate the information. As a result, blockchain guarantees more security to operations, making it difficult for malicious people to attack.

This process is called mining, and volunteers, called miners, receive bitcoin in exchange for the service. Although BTC is an unbacked currency, it is increasingly accepted as a form of payment by companies and institutions worldwide. For this reason, it remains one of the top digital currencies on the market.

First, it is important to contextualize the difference between ether and Ethereum, as confusion between the two denominations is common. The first refers to a cryptocurrency, while the second refers to the platform.

Although there is a difference between the concepts, Ethereum is also popularly used to refer to currency. Unlike bitcoin, created solely and exclusively to be a digital currency, ether was developed to be a payment asset for your platform.

Thus, it aimed to reward developers for contributions to the network and their projects and miners’ service. However, ether started to stand out in the market, being among the most traded virtual currencies in the world.

The platform is used to perform smart contracts — operations performed automatically when certain conditions are met. It is worth knowing that the blockchain is also used to validate the operations of the Ethereum network.

The third is tether (USDT). Launched in 2014, this virtual currency has different characteristics from the others. Known as a stablecoin, USDT is backed by one of the main currencies in the world: the US dollar .

In this way, investors have a guarantee and are not exposed to the usual fluctuations of crypto-assets. To this end, tether maintains a 1:1 ratio against the US currency. Thus, each USDT has a value equivalent to one USD.

The methodology adopted by Tether Limited (the company that developed USDT) is the creation of US dollar reserves. It is also worth mentioning that tether works through tokens, not being created from mining.

There is still another point worth mentioning: in addition to USDT, the company Tether Limited has launched another cryptocurrency called Tether Gold (XAUT).

In this case, the backing is gold, redeeming the historical gold standard used when fiat currencies were linked to this precious metal.

Launched in 2018 on the Ethereum network as an open source token, the USD coin (USDC) is yet another stablecoin alternative. It was developed by the company Center.

This, in turn, is a partnership between the Coinbase exchange and Circle, active in the area of ​​finance-related technologies. The collateral of this cryptocurrency is also the US dollar, following the same 1:1 ratio. Although it still has a smaller circulation and capitalization than tether, the USD coin has gained more and more credibility among investors.

This is because the reserves that make up the backing are audited by an independent institution every month. This transparency is highlighted in a scenario where Tether Limited has faced complaints and lawsuits regarding its reservations.

Before getting to know the BNB, it is important to understand the concept of exchange. These are companies responsible for mediating the relationship between buyers and sellers of virtual currencies.

These companies are known as cryptocurrency exchanges. Although there is no obligation, carrying out transactions through these organizations tends to bring more practicality.

In this sense, BNB is a cryptocurrency launched by one of the largest exchanges in the world. It was created as a utility token for discounts on trading fees.

But over time, cryptocurrency became the platform’s native token. As a result, BNB has constantly been releasing new features that allow the use of the token.

This virtual currency can also be used to buy virtual gifts, pay for travel expenses (such as hotels and flight reservations), and make purchases using a credit card, among other services.

Known by the XRP, ripple was created to offer liquidity to banks and financial agents. That is, it acts as a worldwide settlement network.

More than 100 companies have adopted the platform to carry out their operations quickly, safely and cheaply. The platform’s design aims to end the dependence on the traditional financial system to carry out transactions.

Based on this, the XRP virtual currency was conceived in 2012 by developer Ryan Fugger, programmer Jed McCaleb and entrepreneur Chris Larsen.

Although not designed to be a direct consumer currency, the XRP token is accepted as an agile and low-cost form of payment. Unlike other digital currencies such as bitcoin and Ethereum, Ripple has no mining process.

Finally, the platform has the differential of supporting other tokens in its network, which can represent traditional currencies and other goods.

Cardano was created in 2015 by Ethereum co-founder Charles Hoskinson. The platform presents a very ambitious project. Its purpose is to unite the best features and characteristics of all existing cryptocurrencies worldwide.

With this, Cardano would be able to solve problems and offer new solutions for virtual currencies. The project is defined as the third generation of cryptocurrencies, as bitcoin would be the first and Ethereum the second.

Cardano is also a smart contract platform specially targeted at financial institutions and banks. In this case, the objective is to serve as an alternative payment method for people and organizations with difficult access to banks.

To this end, one of its goals is to improve the speed with which operations are carried out. Another outstanding feature of Cardano is that it was the first digital currency based on a scientific methodology.

This brings more robustness to your code, which is evaluated and reviewed by a large team of scientists, researchers, developers and engineers. In addition, the crypto asset has a more sustainable working algorithm, as is the case with proof of stake (PoS).

One more altcoin option (digital currency alternative to bitcoin) is SOL. Launched in 2020, the Solana blockchain attracts attention due to certain characteristics. The main ones are transaction agility and lower costs.

Furthermore, one of the factors that contributed to the rise of Solana was the possibility of creating smart contracts. This has allowed its participation in the scenario of NFTs ( non-fungible tokens ) and decentralized finance (DeFi), increasing the asset’s value.

However, the instabilities presented by the platform made investors and experts remain fearful. For example, in 2021, there was an operations overload.

As a result, the platform was down for almost an entire day, causing the currency’s price to plummet. Another point that generates insecurity in relation to Solana is its consensus mechanism called proof of history.

This system does not offer as much protection as other systems, being more susceptible to attacks.

BUSD is another stablecoin backed by the US dollar. The value of cryptocurrency also matches that of US fiat currency in a 1:1 ratio. In other words, it is yet another alternative that combines the stability of assets backed by blockchain technology. Like the USD coin, the BUSD has a monthly audit to maintain transparency.

Tenth on the list is a cryptocurrency that has a somewhat unusual origin. Derived from litecoin, dogecoin (DOGE) emerged in 2013 as a meme and captivated many users very quickly.

In one month, the coin reached a capitalization volume of around US$60 million. What started as a joke soon became serious business. In fact, the doge meme, an image of a Shiba Inu dog circulated in 2013, became part of the cryptocurrency’s logo.

In addition to the high engagement of the community around this game, other events were decisive for the popularization and appreciation of dogecoin. This process was related to figures such as billionaire Elon Musk.

Although it did not initially have a proposed solution for the financial market, dogecoin has certain advantages over bitcoin. The main one has to do with how to mine cryptocurrencies.

While BTC is limited in units, the production of DOGE tokens is unlimited. Dogecoin’s Proof of Work (PoW) consensus system also demands much less machine processing.

Therefore, there are many more DOGEs per minute than bitcoins. Furthermore, the remuneration offered to miners is considerably higher. While BTC offers around 6 units per block, dogecoin rewards miners with 10,000 units.

Now that you have checked the list of the top 10 cryptocurrency and the possibilities of exposing yourself to them, it is worth remembering that this is a high-risk investment. After all, crypto-assets are more exposed to market variations and tend to have high volatility, requiring adaptation to your investor profile and financial goals.

Looking to diversify your crypto portfolio? Here’s how to do it the right way 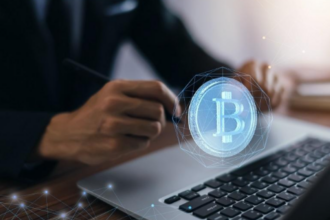 Looking to diversify your crypto portfolio? Here’s how to do it the right way 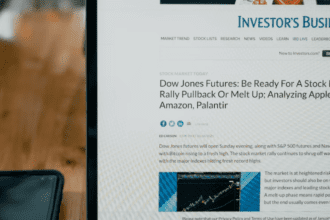 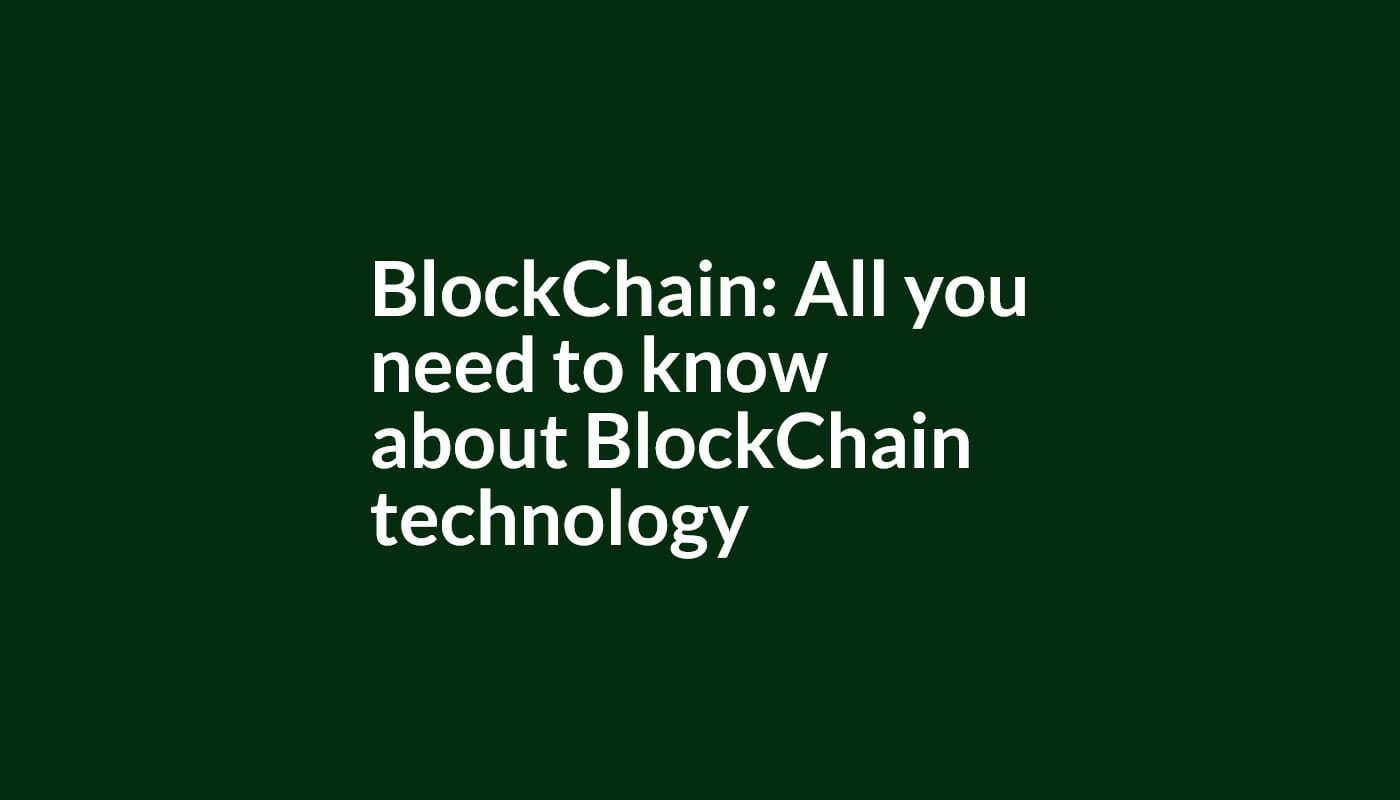 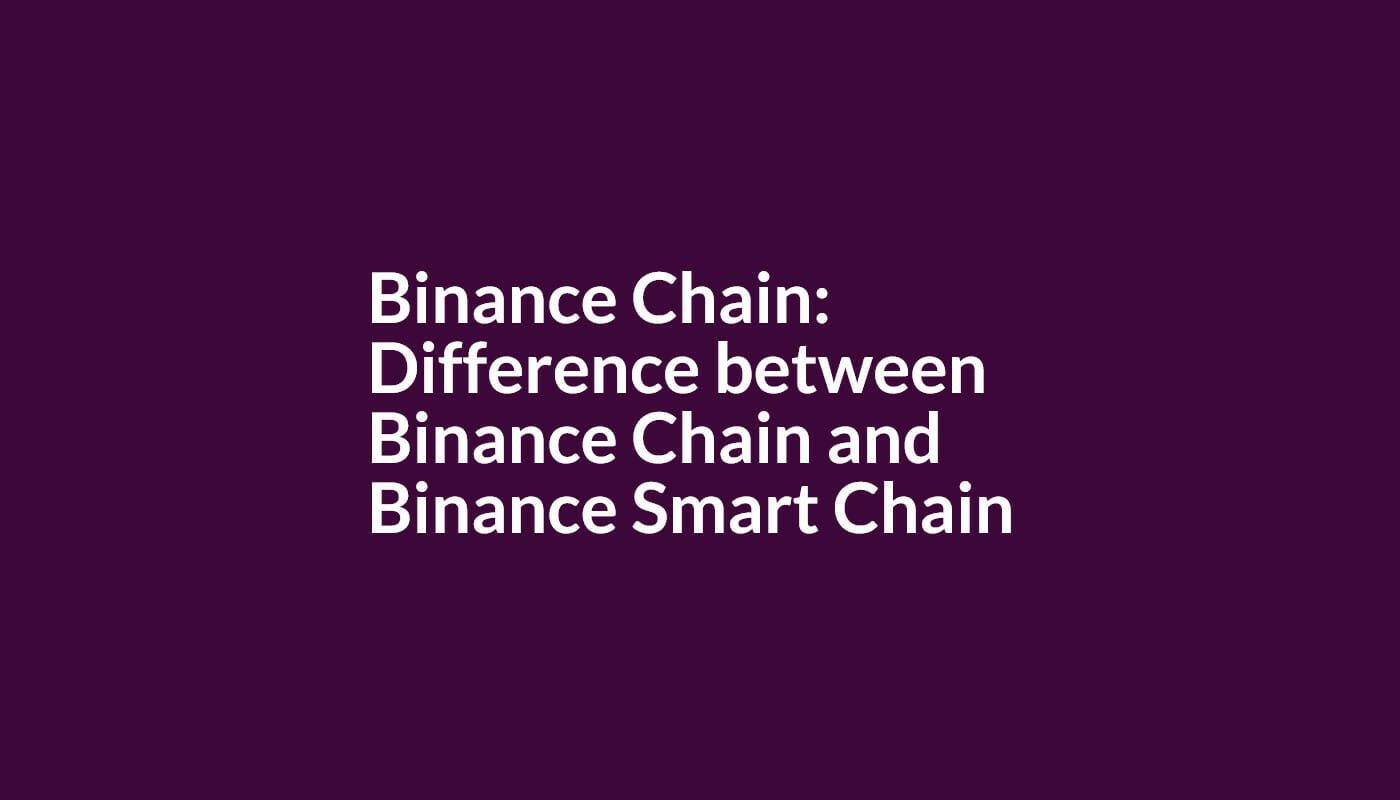