Taissa Farmiga is an American acclaimed star who acquired immense notoriety for playing the featuring jobs as Sister Irene in the 2018 repulsiveness and thrill ride film “The Nun” and Rebecca in the 2018 parody film “The Long Dumb Road”. She came into the spotlight with her advancement jobs in the FX series “American Horror Story: Murder House”. She made her acting introduction in 2011 with the show film “Higher Ground”, in which she assumed the teenager part of Corinne Walker [Real senior sister Vera Farmiga]. Soon after, she acquired acknowledgment from the get-go in her vocation, when she was given a role as Sam in 2013 universally co-created ironical wrongdoing film “The Bling Ring”. As of late, she depicted the co-lead job of Laurie in the Michael C. Lobby featured show film John and the Hole. 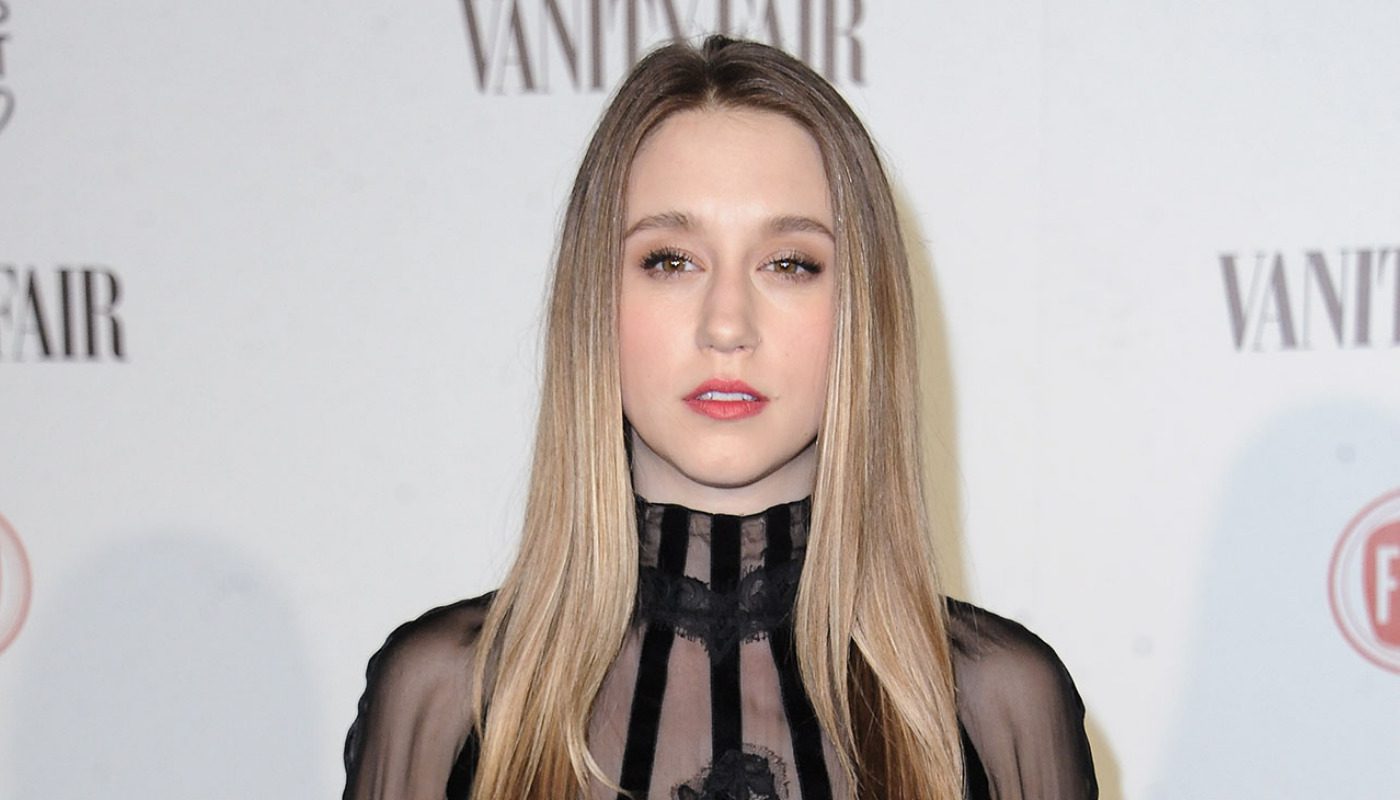