Skai Jackson is an American renowned star who won basic recognition for her exhibition as Zuri Ross in the Disney Channel’s TV series “Bunk’d”. From 2011 to 15, she was given a role as Zuri Ross in the satire TV series “Jessie”, which was broadcast on Disney Channel. She came into the spotlight her voicing job of a Fish in the energized TV series “Air pocket Guppies”. In 2018, she assumed the significant part of Aisha with Lea Thompson in the show TV film “Culture Clash”. 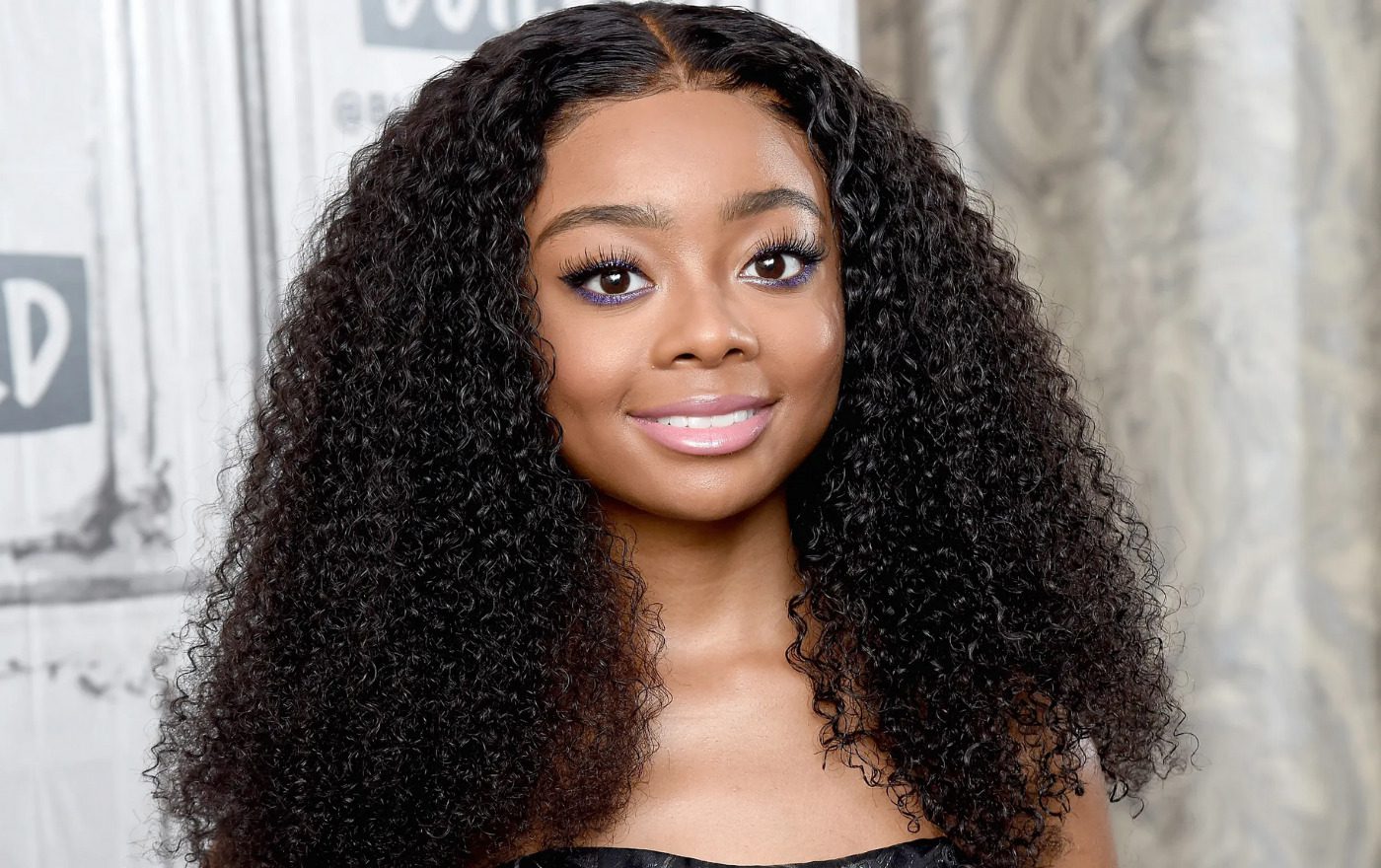