Consider the Galaxy S22 in terms of the value it provides. If you choose this model, you’ll get the same Snapdragon 8 Gen 1 CPU as Samsung’s more flashy S22 models. A brilliant display and the same great camera setup as the S22 Plus are also expected. All of technology is included in a package that starts at less than $800, which is $200 less than Samsung’s next model.

The Galaxy S22 isn’t for everyone, especially those who need a phone with every premium feature imaginable. However, our Samsung Galaxy S22 review reveals a phone with sufficient high-end features to stand out as one of the greatest Samsung phones, especially at this price. If you’ve been putting off replacing your phone because to the escalating cost of flagship devices, the Galaxy S22 will prove that you don’t have to spend a lot of money to have a good phone.

Since the end of February, the Galaxy S22 has been available for purchase. Every major wireless carrier, as well as a few MVNOs such as Google Fi, Xfinity Mobile, and Visible, offer it. The phone is also available from retailers such as Amazon and Best Buy, as well as Samsung.com, where it is available in four Samsung-exclusive colours.

The Samsung Galaxy S22 starts at $799 for a 128GB base model. For an extra $50, you can upgrade to 256GB. (We paid for the 256GB Galaxy S22 for this review.) The greatest Galaxy S22 discounts can help you get a lower price, but you’ll probably need to trade in an existing phone or sign up for an unlimited data plan (or both) to save a lot of money.

After experimenting with a polycarbonate back for the Galaxy S21, Samsung has upgraded the Galaxy S22’s materials with an aluminium band around the middle and a Gorilla Glass Victus Plus glass back. That should help with durability, though dropping glass on hard surfaces might be dangerous, so we recommend investing in one of the finest Galaxy S22 cases to keep your new phone safe. At the very least, the additional materials make the Galaxy S22 feel more refined than the plastic Galaxy S21 FE, which costs $100 less.

Although the materials are different from last year’s Galaxy S flagship, the design remains the same, even down to the contour cut look for the rear camera array, which contains the three vertically stacked lenses on the back of the phone in a bump that blends into the device’s side. The distinction is that the camera array on the Galaxy S21 had a different colour from the rest of the phone’s back, whereas Samsung matches colours on the Galaxy S22.

The colours available are the same as on the Galaxy S22 Plus: Phantom Black, Phantom White, green, and pink gold. When ordering straight from Samsung, you can select between graphite, cream, sky blue, and violet as well as other colours.

Despite the fact that the Galaxy S22 has a 6.1-inch display, which is smaller than the S21’s 6.2-inch display, I’m struck by how little the phone seems. It’s certainly simple to operate with one hand and fits comfortably in a pocket. If, like me, you’ve avoided huge phones because they’ve been too unwieldy, you won’t have that problem with the Galaxy S22.

On the Galaxy S22, Samsung aimed to increase display brightness across the board. With a peak brightness of 1,750 nits, the Galaxy S22 Plus and S22 Ultra get the better end of the deal, but the S22’s 1,300-nit peak brightness is nothing to scoff at. We used a light metre to measure peak brightness in SDR, which was 672 nits, but with HDR turned on, it was 1,152 nits. To put those figures in context, the iPhone 13’s display measured 795 nits of brightness when we tested it.

In practise, the Galaxy S22 screen will not be difficult to view in bright sunshine, though you may need to turn up the brightness to the maximum to see every detail. When you do, Samsung’s Vision Booster technology adjusts brightness as well as colour contrast, ensuring that colours aren’t washed out at the expense of a clearer screen. Without sacrificing colour, the feature allowed me to double-check the sample photographs I was capturing on a bright, sunny day.

On the subject of colours, the Galaxy S22’s AMOLED panel has a lot of them. The S22’s display, when set to Natural mode, displays 110 percent of the sRGB colour gamut, matching the output of the iPhone 13. Vivid mode allows you to access even more colours on the S22 screen, but it comes at the sacrifice of colour fidelity. The S22 now has a 0.25 Delta-E rating in Natural mode, which is higher than the iPhone 13’s 0.26. (Numbers that are closer to zero are more precise.)

When watching videos on the Galaxy S22’s screen, you won’t be disappointed, as it proved to be more than capable of managing the various tones of Steven Spielberg’s West Side Story adaptation. Similarly, thanks to the S22 panel’s ability to handle inky blanks and styled lighting, even the more shadowy parts from the Cyrano video on YouTube were very detailed.

Another advantage the Galaxy S22 has over phones in its price bracket, such as the $799 iPhone 13 and $599 Pixel 6. When compared to phones like the iPhone 13, which have a 60Hz refresh rate, Samsung has chosen a 120Hz refresh rate, which means smoother scrolling. Even the Pixel 6’s 90Hz refresh rate pales in comparison to the Galaxy S22’s. When the on-screen action is stagnant, the S22 can scale all the way down to 48Hz to save battery life.

Read more: A poisonous gas given out of a vehicle exhaust is

Apart from the standard main and ultra-wide cameras, Samsung’s S20 and S21 models have a strange trick up their sleeves. Those phones didn’t feature a “real” telephoto lens, instead opting for a 64MP sensor with minimal zoom (1.1X) that was cropped in to obtain the advertised 3X zoom level. This changes with the Galaxy S22, which is the first smartphone in a long time to feature a “real” 3X zoom lens.

If you enjoy nerding out over camera sensor sizes and megapixels, check out the S22’s camera specifications below.

To save you the trouble of crunching numbers and making comparisons, let’s just say that the camera hardware on the S22 is strikingly identical to that on the S21, with the exception of a slightly larger primary sensor.

Surprisingly, the real camera performance hasn’t improved all that much. When we compare S22 images to S21 photos, the S22 photos are significantly colder, a little too oversharpened, and… not necessarily better?

There is no headphone jack. We think it’s odd to bring this up in 2022, when everyone seems to be getting rid of it, yet a few models still use this “archaic connector.” There don’t appear to be any headphones included in the S22’s packaging. This means you’ll need a dongle or a pair of USB-C headphones if you wish to use wired headphones.

The Galaxy S22 sports dual speakers, which include a bottom-firing driver and a tweeter that functions as an earpiece. I say tweeter, but the two speakers sound quite matched, with no significant differences.

They, too, are in need of an upgrade. Samsung built these speakers “good enough” a few years ago, and it doesn’t appear that the company has reassessed their sound. While the Galaxy S22’s sound isn’t bad, it’s not up to par with rival flagships like Google’s Pixels and Apple’s iPhones. I don’t always listen to music directly from my phone, but it’s wonderful to have the option.

Users are never delighted when businesses reduce battery sizes, but it’s unavoidable with the Galaxy S22’s much smaller size, which includes a 3,700mAh battery, down from the 4,000mAh cell found on the S21 (a 5 percent decrease in size).

The Galaxy S22 isn’t a huge step forward for Samsung’s phones, and I’m not sure it needs to be. Samsung’s decision to extend software support for an additional year indicates that the company recognises that customers are keeping their phones longer and that those who own the Galaxy S21 from last year are unlikely to upgrade.

Instead, the Galaxy S22 appears to be aimed at individuals who have older phones – at least two years old — however those who upgrade from a phone from 2019 or earlier may notice the most benefits. This is a significant step forward for Samsung, with upgrades to the display and camera in particular.

In terms of Samsung’s claim to the title of best phone, I believe the Galaxy S22 Ultra with its higher-end features may make a stronger case (and Apple still might have something to say about that with its iPhone 13 Pro models). The Galaxy S22 is a flagship phone for those who don’t want to spend $1,000 or more on a new phone but yet want something high-end. Samsung more than meets your expectations in this regard.

Jenna More November 13, 2022
By Jenna More
Jenna is more passionate about technology, Specially, she loves to write more on gadgets review, mobile reviews and tips and tricks on how to get things done with ease. 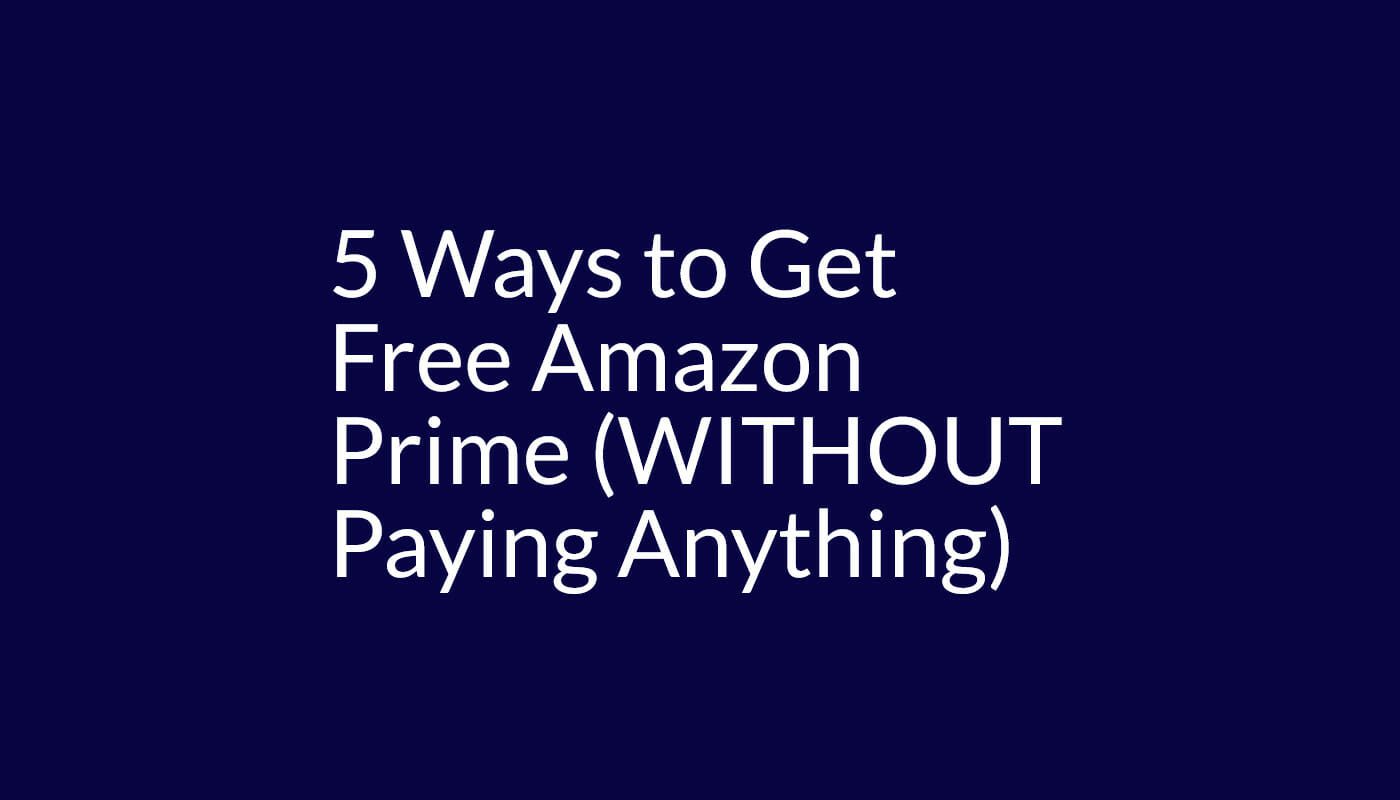 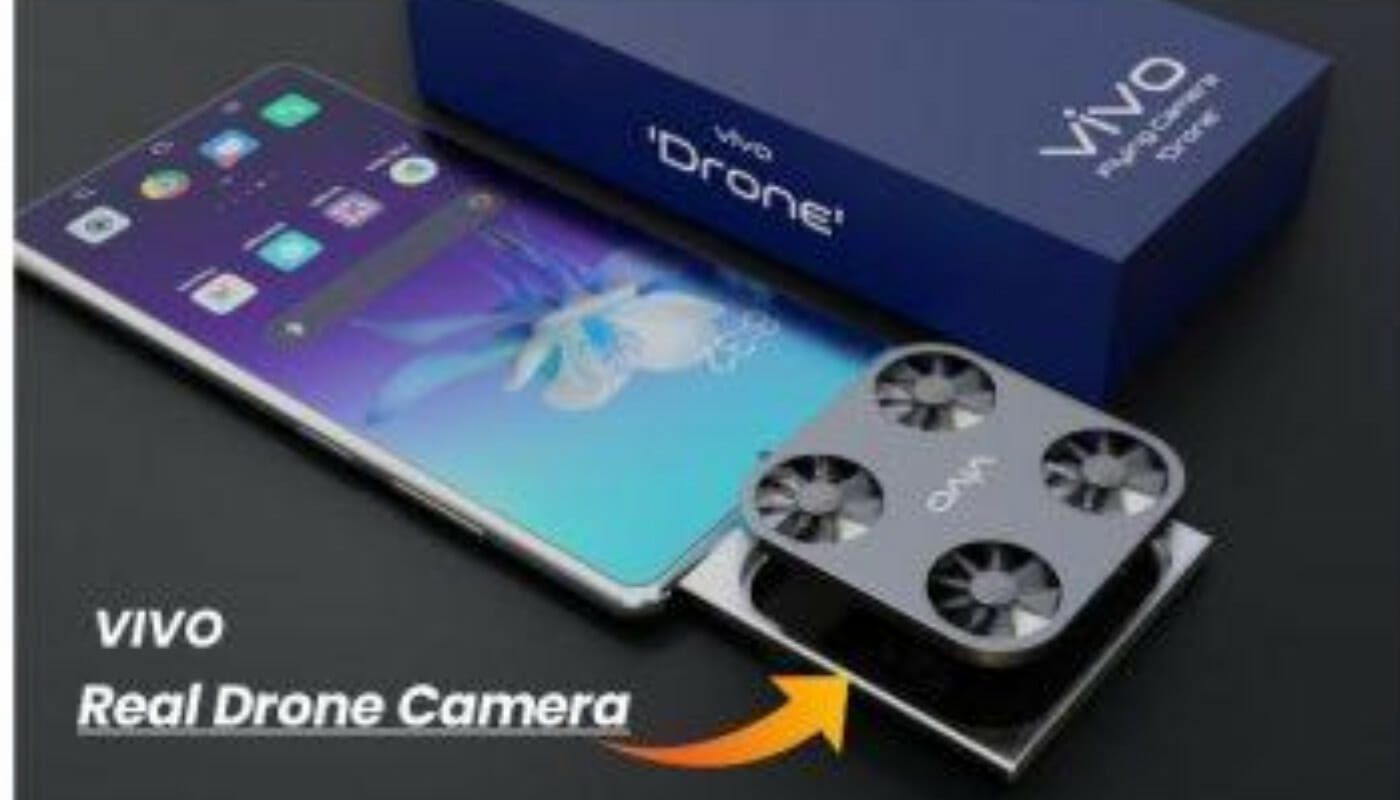