Samantha Logan is an American renowned star of Romantic dramatization TV series “Junior”, in which she assumed the significant supporting part of Nessa in 2010. She came into the spotlight with her featuring job of Nona Clark on the ABC organization’s heavenly show series “666 Park Avenue”. She has been projected in various well-known TV shows including 2014’s “Teenager Wolf”, 2013’s “General Hospital” and 2011’s “Law and Order: Special Victims Unit”. From 2014 to 2015, she assumed the common part of Tia Stephen on the FreeForm family dramatization TV series “The Fosters”. 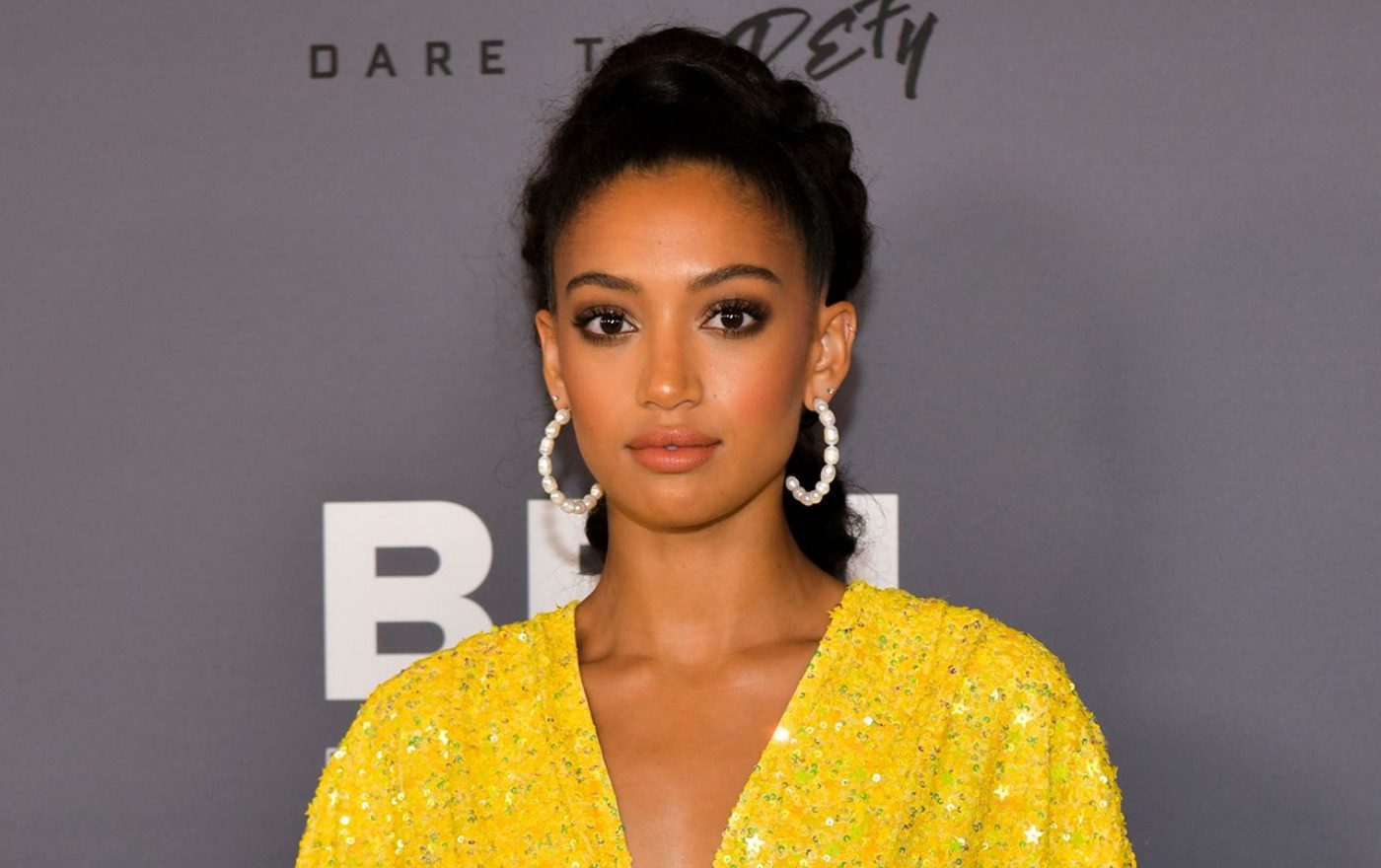