Ryan Ochoa is an American famed star who is best known for his EP “R-Type”, which was released in 2020. He gained huge fame through playing the leading role of Lanny in 69 episodes of Disney XD’s comedy sitcom “Pair of Kings”. From 2008 to 2010, he played the recurring role of Chuck Chambers in the family-comedy teen sitcom “iCarly”, which was aired on Nickelodeon. He made his acting debut with the film “Nostalgia” as Ryan Zorn in 2007. In 2018, he played the notable roles of Eli in “The Samuel Project” and Ceasar in “Groove Street”. 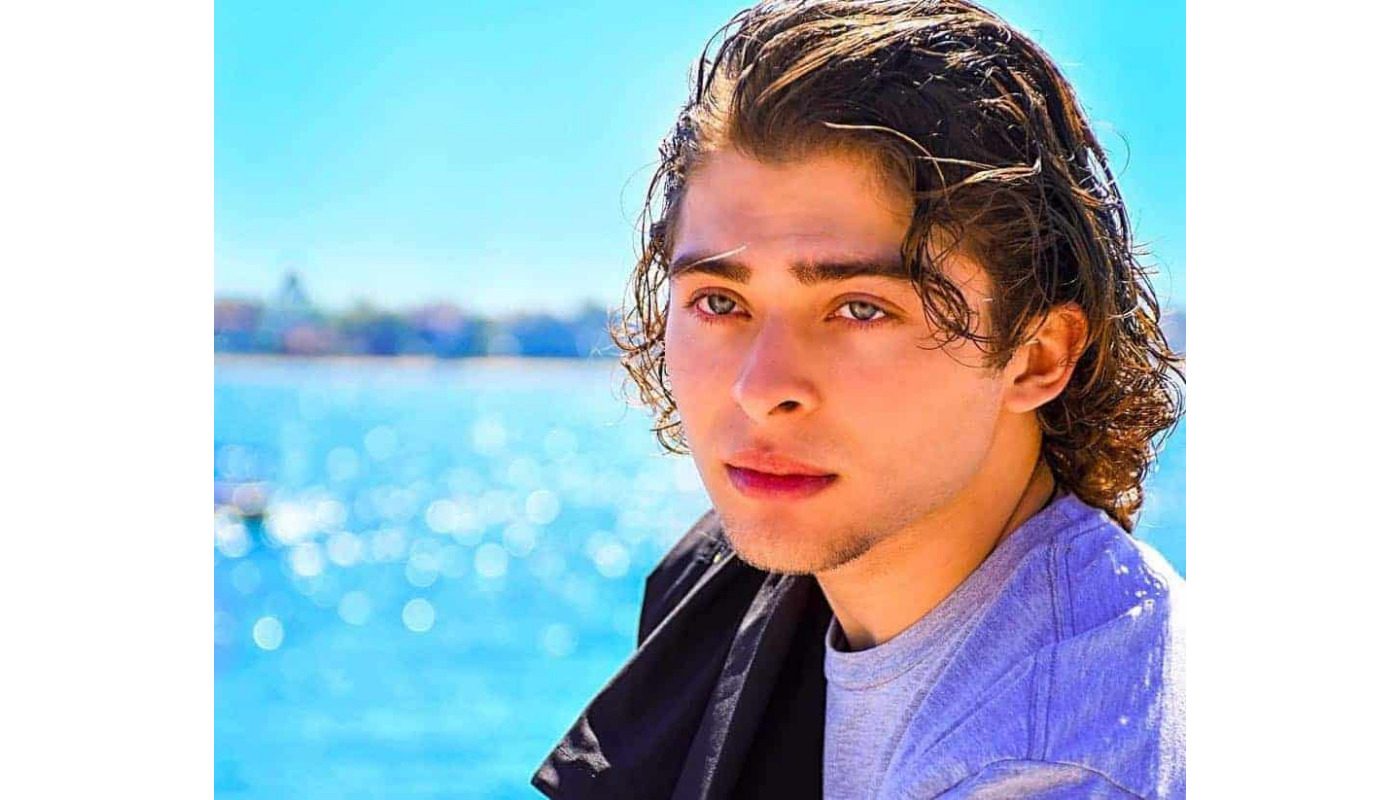 TAGGED: Ryan Ochoa, Ryan Ochoa age, Ryan Ochoa biography, Ryan Ochoa career, Ryan Ochoa height, Ryan Ochoa net worth
Rebecca December 9, 2021
Posted by Rebecca
Follow:
Rebecca is an Independent content writer for breldigital, She writes content on any given topic. She loves to write a case study article or reviews on a brand, Be it any topic, she nails it