Paulina Goto is a Mexican celebrated star known for her work in the Mexican TV series Niña de mi Corazón, in which she played the co-lead job of Andrés Paz. This TV series was her first TV show which gave her tremendous prominence in 2010. In 2017, she showed up in the Spanish reality ability show Pequeños Gigantes USA and Mexican telenovela El vuelo de la victoria. She made her film debut with the 2017 experience-based film Yo soy Pepito, in this film she played the co-lead job of Lucia. Following the achievement in acting, she started her singing profession in 2010 and delivered her first self-named debut collection which arrived at number 43 on the Mexican music graphs. 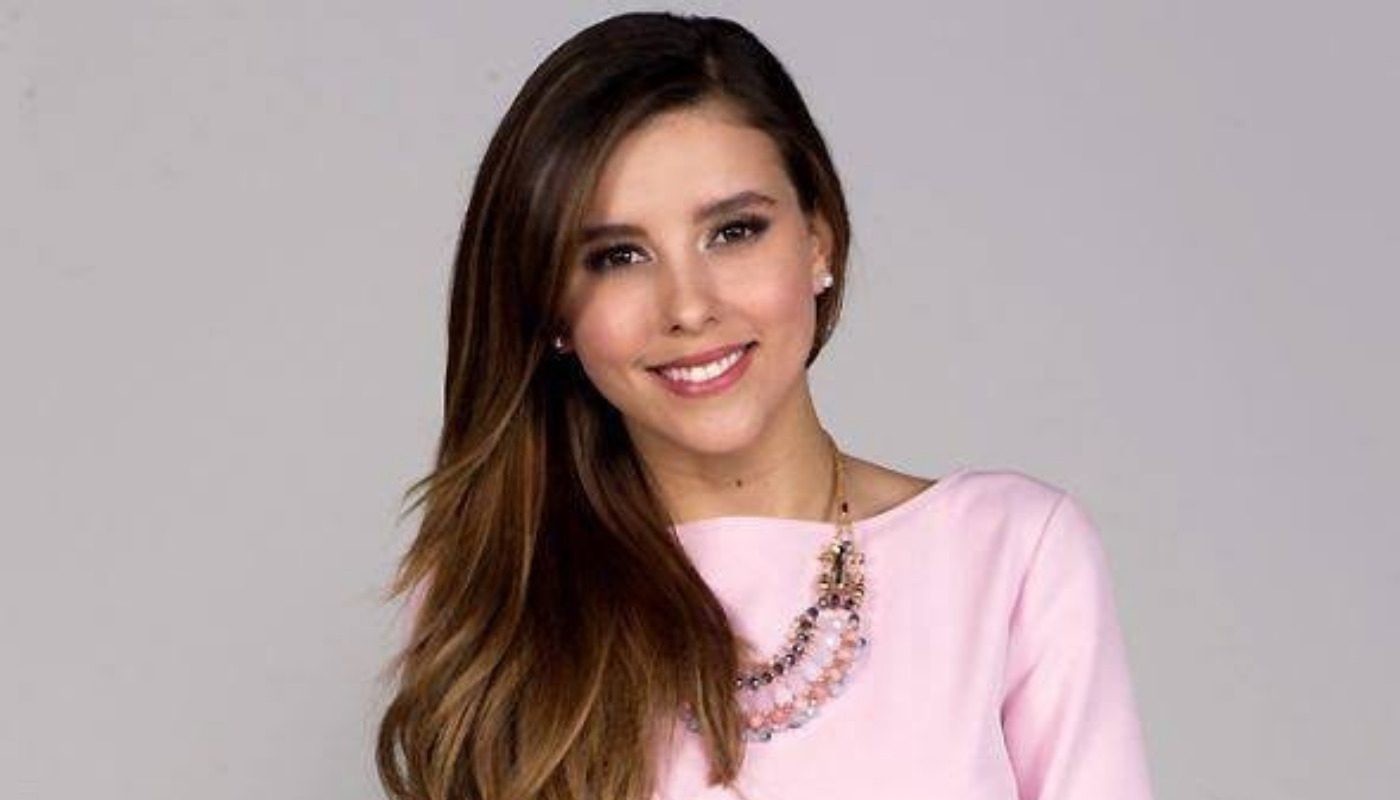