Answer: The title of Olaudah Equiano’s autobiography gives you an indication of an answer to this question. His memoirs were published in 1789 with the title, “The Interesting Narrative of the Life of Olaudah Equiano, or Gustavus Vassa, the African.” Note the fact that he identifies himself as “The African” as an emphasis on the theme of pride in his African cultural heritage. Kidnapped and sold into slavery at about age 11 in Africa, Equiano (who was given the name “Gustavus Vass” by one of his eventual owners as a slave), recounted in his memoirs the wretched experience of being brought to the Americas on a slave ship, as well as his experiences as a slave in the Caribbean, Europe and America. (He was bought by several different owners over time.) His last owner, Robert King, allowed Equiano to work to buy his freedom, and by 1768 he did so and went to England.

Nationalism and pride in one’s place of origin was becoming more and more a theme in the 18th century and would dominate the 19th century. Equiano’s life story emphasizes this sort of self-affirmation of who he was and where he had come from. 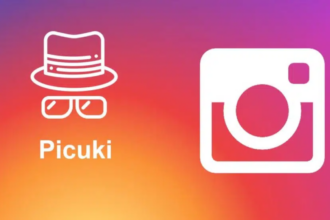