Netflix lost 200000 subscribers in a three-month period, the first time in more than 10 years that the streaming platform has stopped increasing its number of users. According to analysts from the company itself, the situation could get worse. Netflix is ​​expected to lose another 2 million subscribers over the second quarter (April to June).

Even with the drop in customer numbers, the company remains the largest streaming platform, with a global subscriber base of 221.6 million. Between January and March of this year, the only region that registered an increase in users was Asia and Pacific Countries (APAC).

Netflix’s plan for 2022 was actually to increase the number of subscribers by 2 million, but the plans did not materialize. The company cites several reasons for the loss of customers, including high inflation, the War in Ukraine, the entry of new companies into the streaming segment and also the high number of people using passwords from other families.

With the financial result for the first quarter of 2022, the company is once again discussing future ideas to contain the “subscriber leak”. One of them is to offer a cheaper subscription plan with commercials in the middle of the content. Another is to charge an extra fee to subscribers who share the account with other people.

To learn more about what happened to the company and what the future of the streaming platform will be, we suggest checking out the video above!

TAGGED: Netflix
Jenna More April 21, 2022
Posted by Jenna More
Jenna is more passionate about technology, Specially, she loves to write more on gadgets review, mobile reviews and tips and tricks on how to get things done with ease. 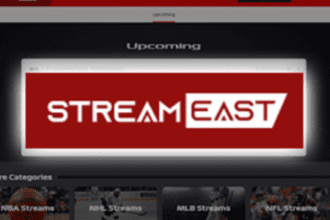 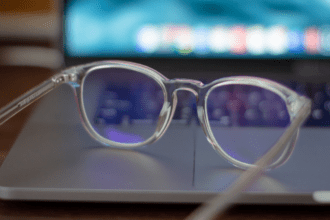