Micheál Richardson is an American popular star who is most popular for his lead jobs as Henry Richardson in the heartfelt film ‘Course Des Artists’ and Jack in the parody show film ‘Made in Italy’. Beforehand, he was given a role as Renny in the Brett Cullen featured activity and secret series ‘Large Dogs’. He started his acting profession in 2013 with Adam McKay-coordinated film ‘Broadcaster 2: The Legend Continues’, where he depicted the little job of a History channel journalist. 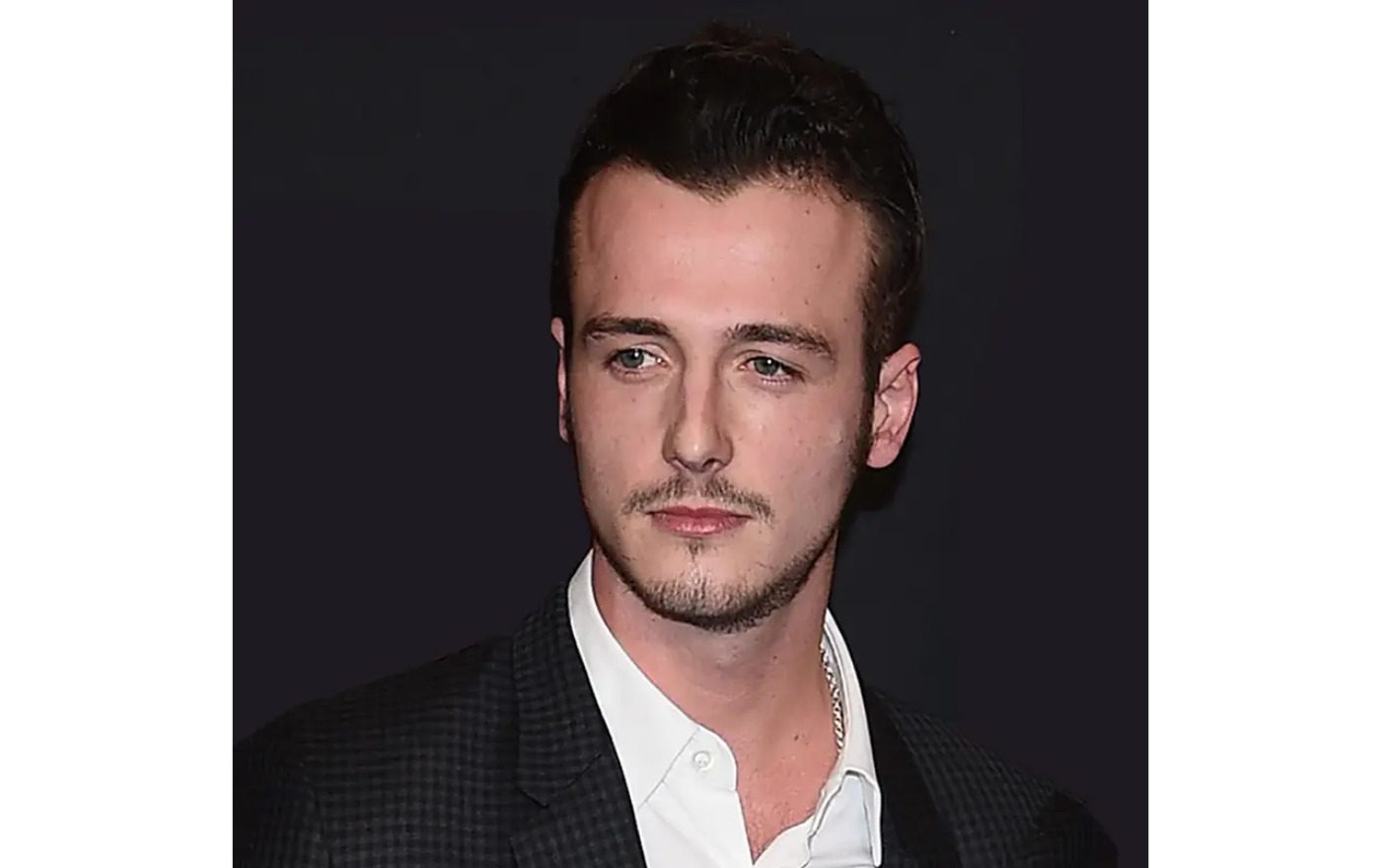