The most significant astronomical event of the month will be the first of two total lunar eclipses that will occur in the year 2022, the second of which will occur in 2023. The eclipse, which is scheduled to occur on May 16th, will be totally visible over much of South America, including the whole country of Brazil, as well as portions of North America, Africa, and Europe.

A lunar eclipse happens anytime the Moon comes closer to the Earth’s shadow, and it occurs at the precise moment when the Sun, Earth, and Moon are all aligned, with the Earth positioned between the other two celestial bodies.

This configuration ensures that the Moon is always in the full phase when a lunar eclipse occurs, since the surface of the Moon facing the Earth receives complete illumination from the sun’s beams.

A lunar eclipse, like a solar eclipse, may be complete or partial in nature, and its length is determined by the Moon’s location in its orbit around the Earth, and can last anywhere from a few minutes to over two hours.

A lunar eclipse, on the other hand, may be seen from everywhere on the night side of the Earth, unlike a solar eclipse, which can only be observed from a relatively restricted portion of the earth.

Furthermore, since lunar eclipses are darker than the full moon, they are completely safe to see without the need of eye protection or other specific precautions.

As a result of an optical phenomenon known as Rayleigh scattering, the Moon’s surface appears reddish when it is completely eclipsed. Sunlight is refracted and scattered in the Earth’s atmosphere, which deflects only particular wavelengths of light toward the Moon.

The significant astronomical events for the month of May in the year 2022 are listed on this calendar.
The eta-Aquarids meteor shower reaches its peak activity on June 5.

Crescent Moon on the 8th of May.

On May 16, there will be a total lunar eclipse.

Saturn and the Moon are in conjuncture on May 22nd.

The Moon is in the Waning Quarter on May 22nd.

Venus and the Moon are in conjuncture on May 27th.

TAGGED: lunar eclipses, lunar eclipses may 2022
Bex April 30, 2022
Posted by Bex
Bex is a technical and non-technical writer, he is into the content marketing industry since 2015 and also contributed to many top news sources in the world 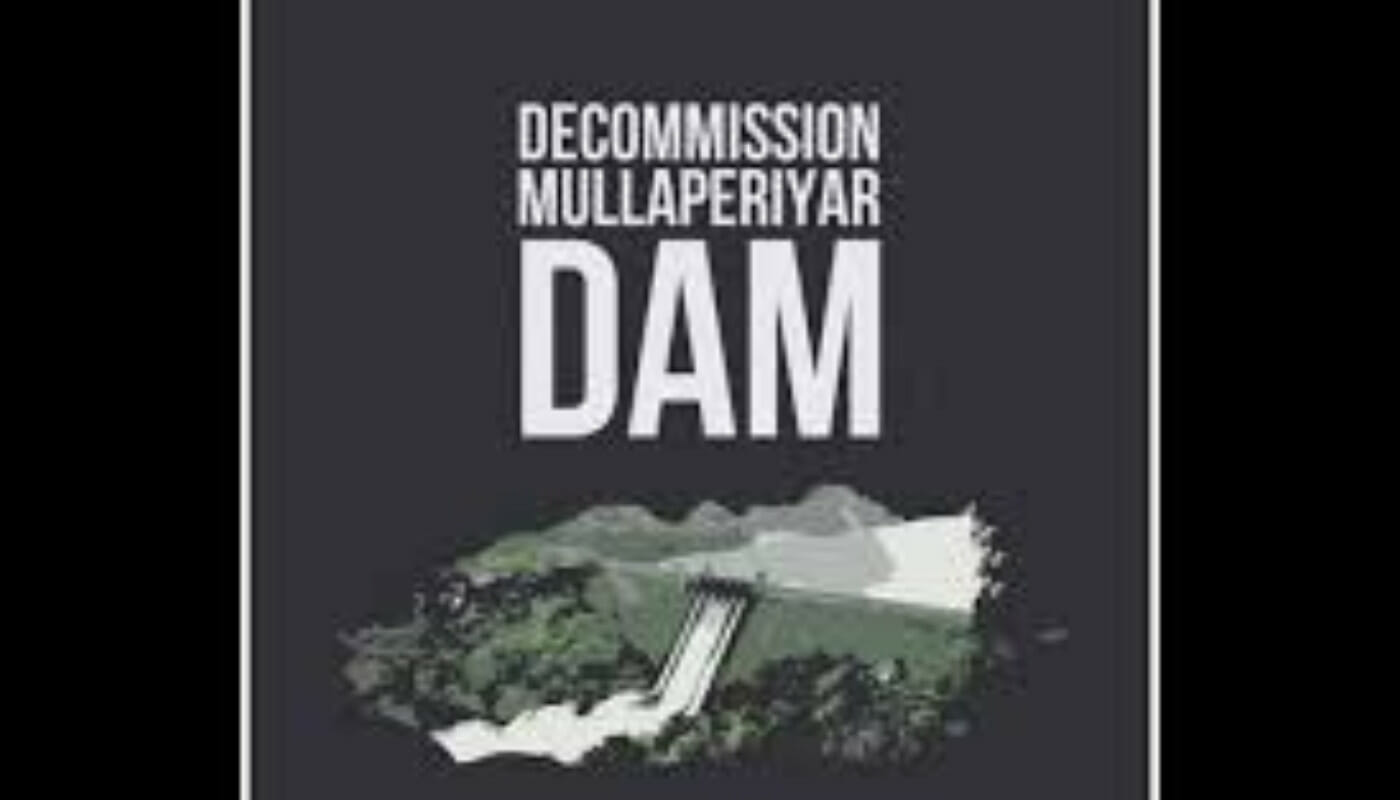