Loreto Peralta is a Mexican-American celebrated star, who has acquired gigantic acclaim by playing the advancement job of Maggie on her presentation film Instructions not Included. She won the 2014 Premio Luminus for Most Promising Actress of the Year for assuming the part in this film. She played the voice job in 2 films, named The Prophet, Guardians of Oz. In 2018, She assumed the supporting part of Elle in the dream and dramatization film The Little Mermaid. As of late, she handled the featuring jobs in the thriller La Sangre Que nos Une and parody film Córtalas!. 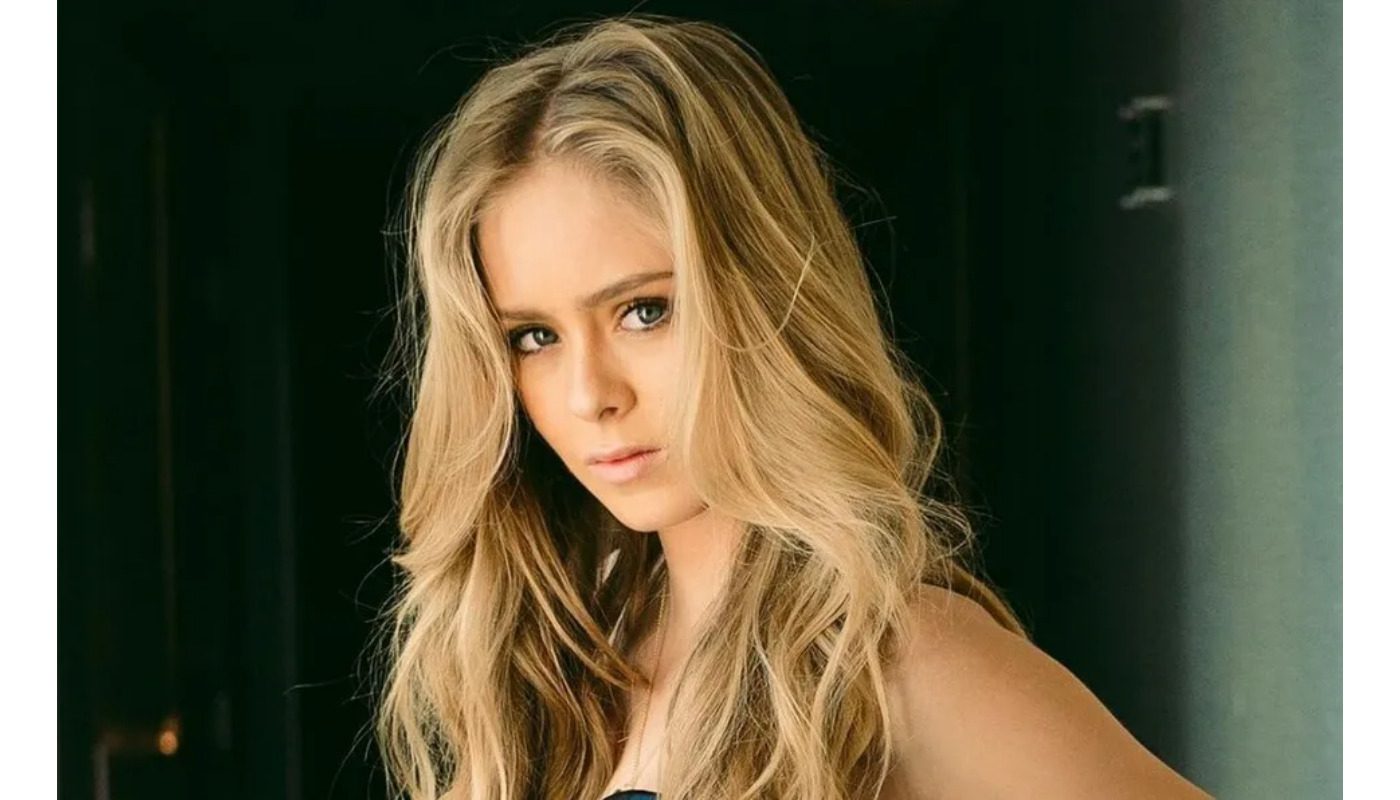