Kyla Kenedy is an American acclaimed star of the 2012 family-based show TV film Raising Izzie, in which she played the co-lead job of Izzie. In 2013, she won the Young Artist Awards for playing the lead job in the TV Movie Raising Izzie. She has acquired enormous popularity by assuming the common part of Mika Samuels in the repulsiveness and spine chiller TV series The Walking Dead, which circulated on the AMC organization. Kyla made her acting introduction with CBS’s CSI: Crime Scene Investigation as Fiona Chambliss in 2011. From 2016 to 2017, she assumed the part of Dylan DiMeo on the ABC channel’s satire TV show Speechless. Kyla likewise featured on the dramatization TV series The Night Shift as Brianna and acted in the 8 scenes. 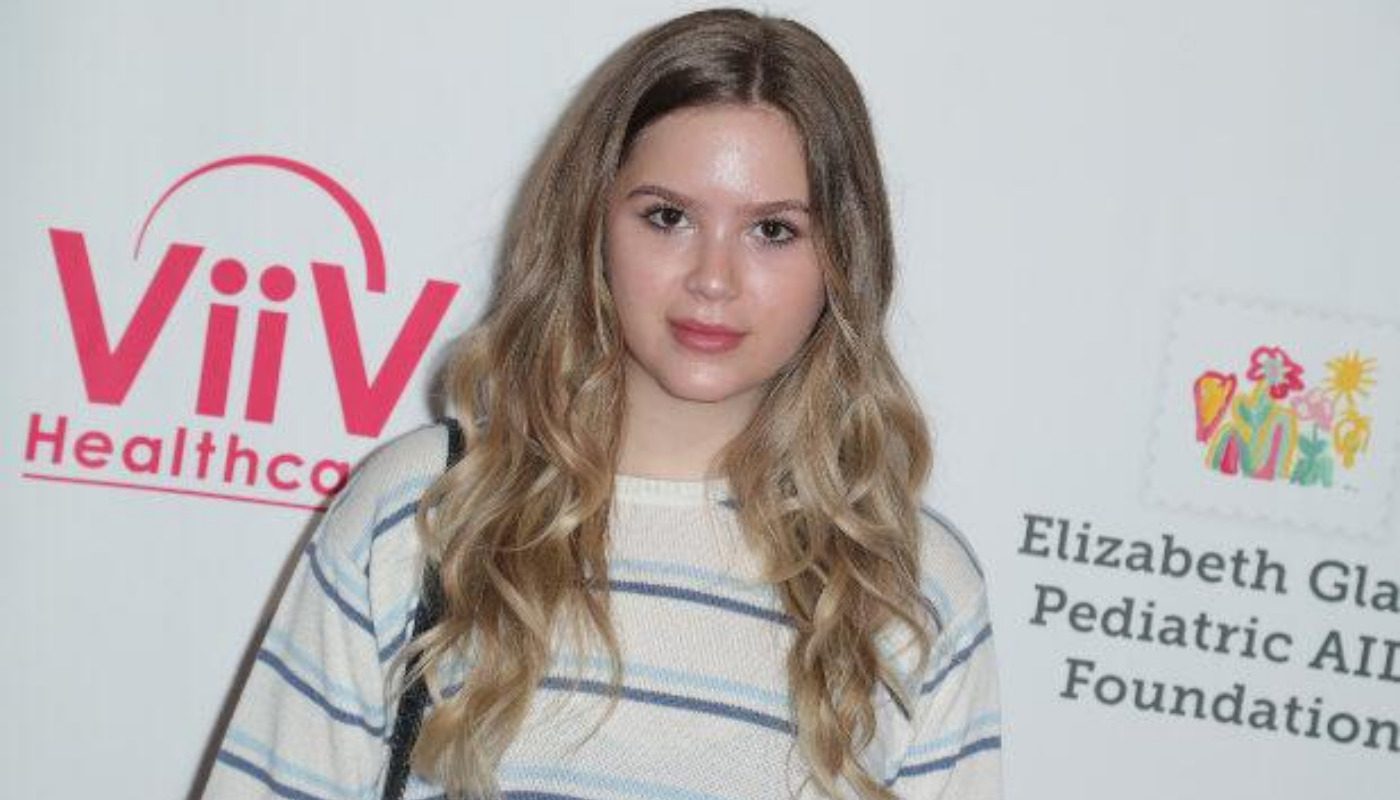