Jade Pettyjohn is an American acclaimed star of the Nickelodeon Production’s melodic and parody youngster TV series School of Rock, in which she played the co-lead job of Summer from 2016 to 18. She has acquired tremendous notoriety through assuming the part of McKenna Brooks in the 2012 film An American Girl: McKenna Shoots for the Stars. The Professional presentation was in 2008 with the TV series The Mentalist and her film debut was in 2009 with a short film named ‘S.H.M.I.L.U’. In 2017, she acted in numerous TV movies and short movies, for example, Rufus-2, The Black Ghiandola, Nickelodeon’s Sizzling Summer Camp Special, and so forth She plays additionally played different parts in a few TV series, like Grimm, Revolution, Criminal Minds: Suspect Behavior, Nicky, Ricky, Dicky, and Dawn, etc. 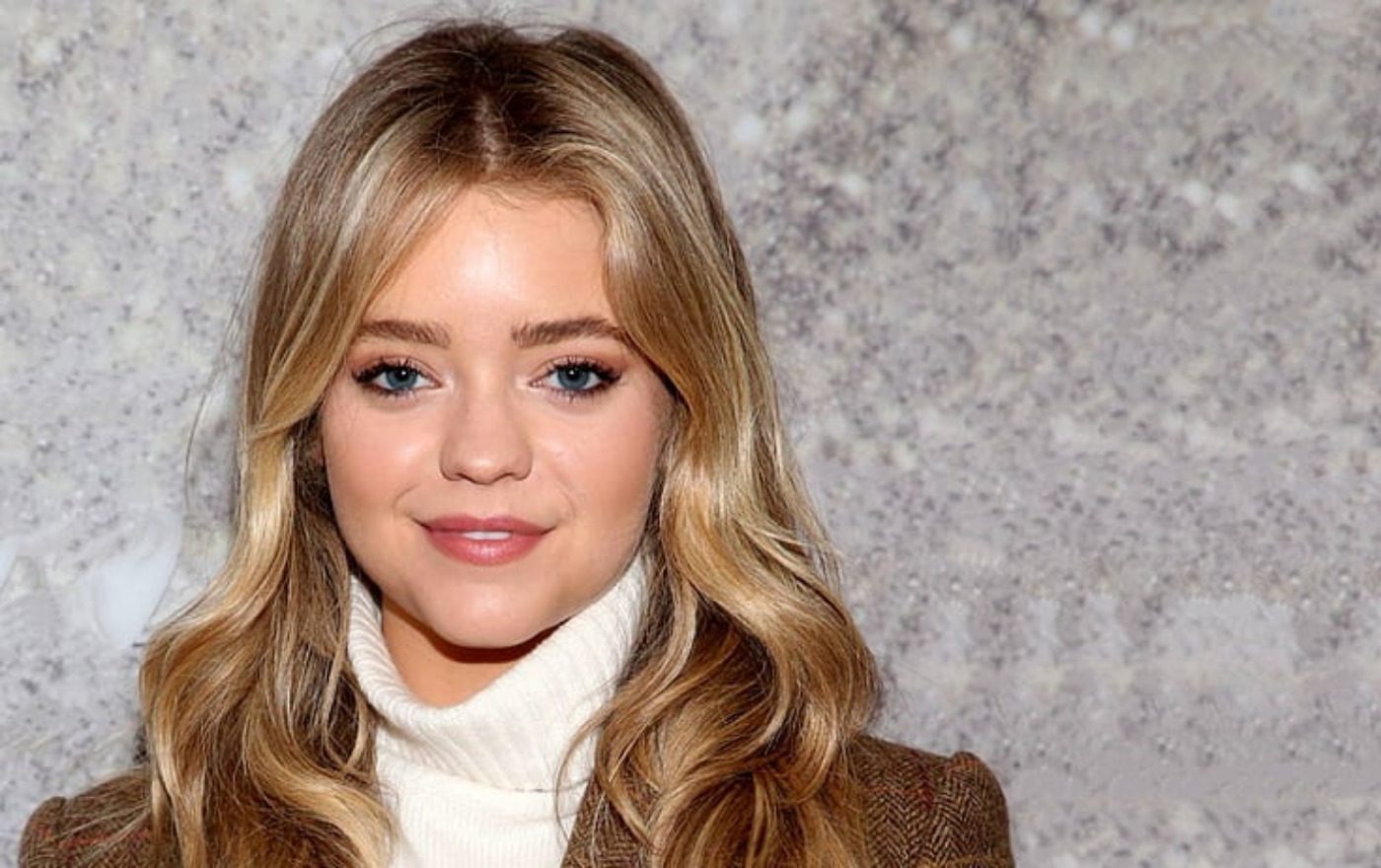