Facebook Conversion API: Every time you pronounce iOS 14.5 around the world, a media buyer feels a shiver down their spine. Then he is very, very badly and sometimes he changes jobs.

Seriously, the effects of the innovations introduced by Apple on Facebook Ads have been disruptive.

The first estimates tell us of over 70% of users who have chosen the opt-out. Partly because of the wide-ranging debate that the entire Western world is carrying out on privacy issues, and partly because Apple has clearly posed the question in a specious way.

But this is the reality today and, if we really don’t want to change jobs, we have to deal with it and, above all, do with what we have. That we’re not even that bad. 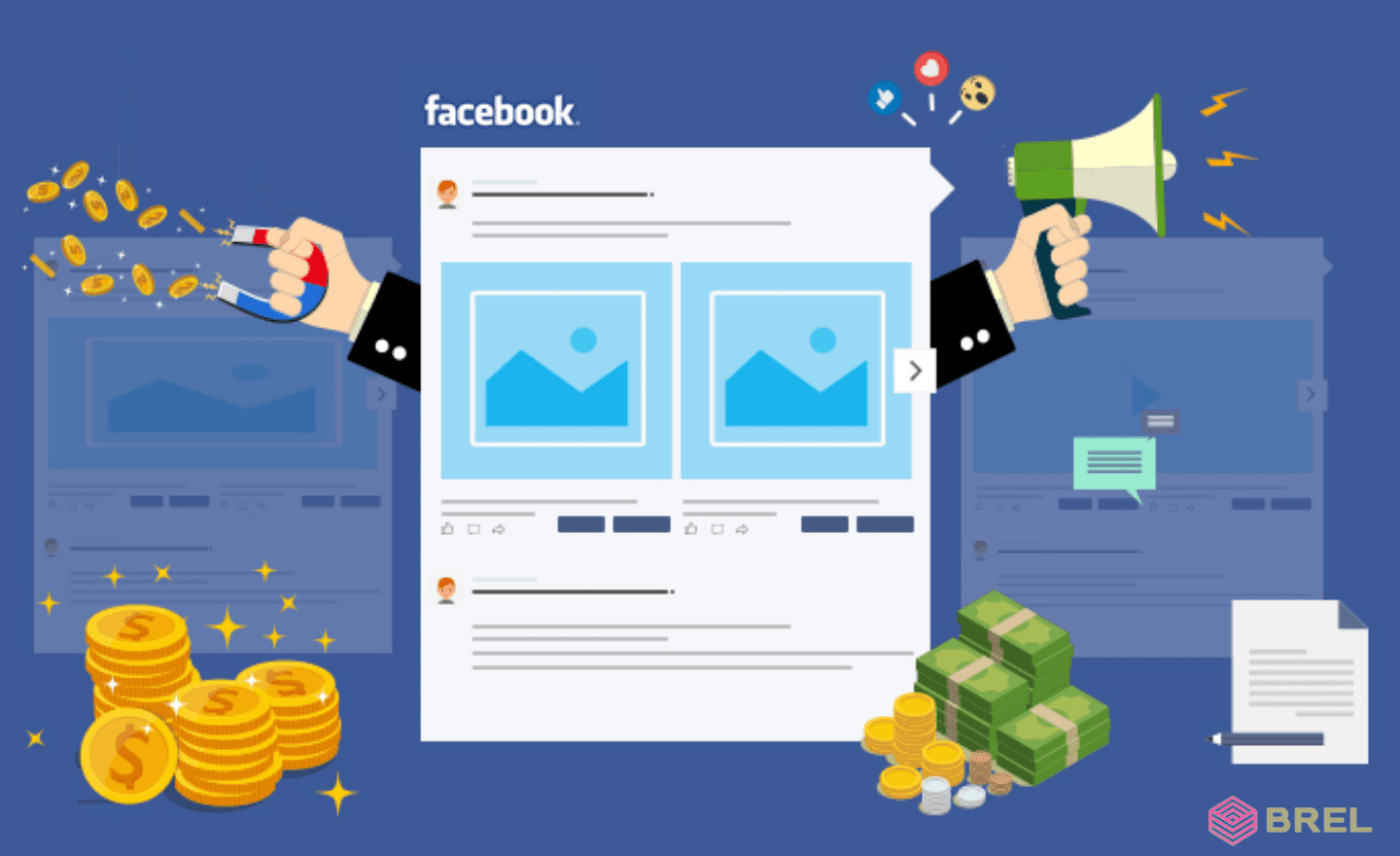 With aggregate events, Facebook is able to measure web events arriving from users of iOS 14.5 and later. They have limitations. They are in fact:

On each account we can set up a maximum of 8 events of this type, ordering them according to the priority they have for us. In the event that the user decides to opt-out, Apple will only send the event with the highest priority.

If necessary, a conversion value can be associated with the higher priority event, but in this case, you will occupy 4 out of 8 slots.

Furthermore, conversion campaigns can only be optimized for one of the events you have set up.

Each time you make a change to the list, it will take 72 hours to take effect.

I understand, it’s not really a party.

However, Facebook appears to be overcoming some of these limitations. First of all, a roll-out should be underway to allow campaigns to be optimized even for non-prioritized objectives and to remove or decrease the time for applying changes. In addition, the three-day delay for receiving data should be limited, if not eliminated.

So far I’ve only talked to you about theories or actions that you should already have done on your Facebook account. However, in conjunction with the release of the aggregate events, the Facebook Conversion API was also launched.

The concept is quite simple: with the pixel, the tracking of events occurred only on the client-side and this led to several problems because it is quite easy to interfere with its operation.

With the introduction of the Facebook Conversion API, which goes alongside the pixel, tracking also takes place on the server-side, making the flow much more stable.

Of course, this way when both client-side and server-side tracking is successful, a single event is sent to Facebook twice. It is, therefore, necessary to generate a unique ID to be associated with the events so that, once they arrive at their destination, they can be deduplicated.

Facebook Conversion APIs are not the only thing that saves all of data collection. It is obvious that everything said so far must necessarily deal with the GDPR as well.

So in the event that the user does not give his consent to tracking for marketing purposes, API or not, we will not be able to send anything to Facebook.

Woocommerce is one of the most popular e-commerce platforms in the world and, as such, is served by an official Facebook plugin. Facebook for Woocommerce, in fact.

Thanks to the installation of this plugin you can configure Pixel, Products Feed, and Facebook Conversion API in a few clicks following a very simple wizard. Basically, you just have to choose the correct resources you want to connect to the plugin.

Facebook for Woocommerce has only one problem: it does everything, but in my opinion pretty bad.

Using it on more than one installation I have had to deal with several problems:

In short, there is a valid reason why the majority of reviews on the WordPress repository are single-star.

The thing is, I used them for years, only to abandon them when Facebook for Woocommerce behaved decently, and use them again when I realized that the official solution created too many problems.

Product Catalog Feed is a very useful plugin to generate the Product Feed, both for Facebook catalogs and for Google Merchant. Maybe we’ll talk about it soon.

PixelYourSite Pro allows you to manage the release of Facebook tracking, but also of Google Analytics, of Google Ads tags, and, with the addition of two free extensions, to add the Pinterest tag and the Bing UET Tag.

As far as we’re concerned here, setting up for Facebook is once again very simple. In fact, you just need to visit the plugin dashboard and, in the Facebook settings, add your Pixel ID and enable the Facebook Conversion API.

As you can see from the screenshot, you also need the Token Facebook Conversion API. Generating it is very simple: go to the Event Manager, select the pixel you are configuring for, then click on the Settings tab. Scroll to the bottom and, in the API Conversions section, click on Generate an access token. Copy the code and paste it into the plugin textarea.

If you want, you can test server-side events. It’s very simple: in Event Management, click on the Test Events tab.

Now, in the Test server events section, you can find a code, usually TEST followed by some numbers. Copy and paste it into the PixelYourSite Pro test_event_code text field, then enter the address of a site page in the appropriate field in the Test events tab.

If you have completed all the above steps correctly, the page will start showing you the events Facebook receives from the website, and you will be able to monitor the status of the deduplication as well.

Remember that to use the Facebook conversion API you need to verify your website domain . You can do it from Business Manager and it’s very simple. In fact, starting the verification procedure of a domain you are given a string to add to the payload of the server.

Just copy and paste it into the Verify your domain field (see screenshot), then check via Facebook.

Last but not least: GDPR Compliant!

This is great news these days. PixelYourSite Pro provides integration with the most popular consent management plugins . It detects them automatically and adjusts accordingly. A good time saver.

However, make sure that everything is working correctly before putting the setup into production. Trust is good but …

The sore point: they’re not free

Unfortunately yes, both plugins have to be paid for. Free versions are also available, but they have limited functionality. Too.

PixelYourSite Pro is available starting at $ 150 per year. All renewals are discounted by 40%.

Product Catalog Feed instead costs $ 80 per year, always with a 40% discount on renewals.

Overall they are not a crazy expense, especially given the fact that they work very well. However, I realize they may not be suitable for all needs.

Facebook Marketplace Ads: how to sell your products as a professional? 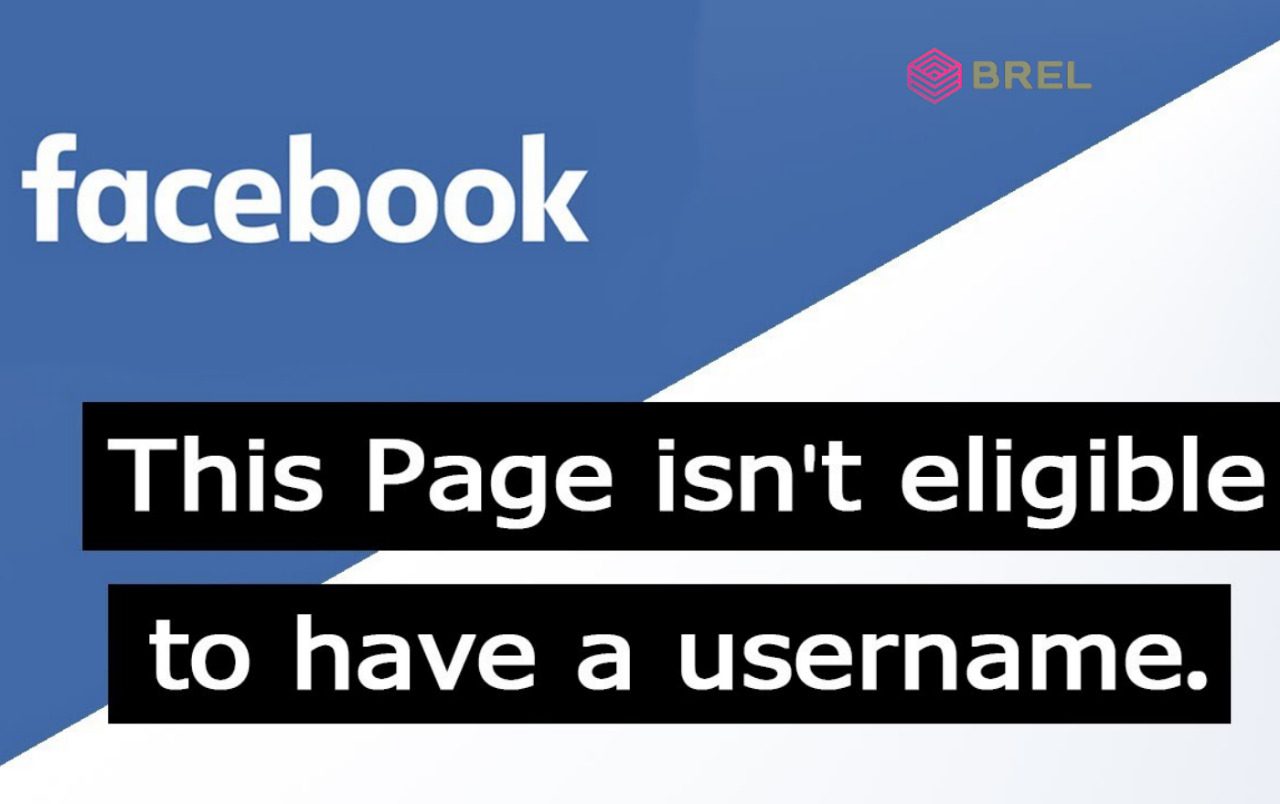 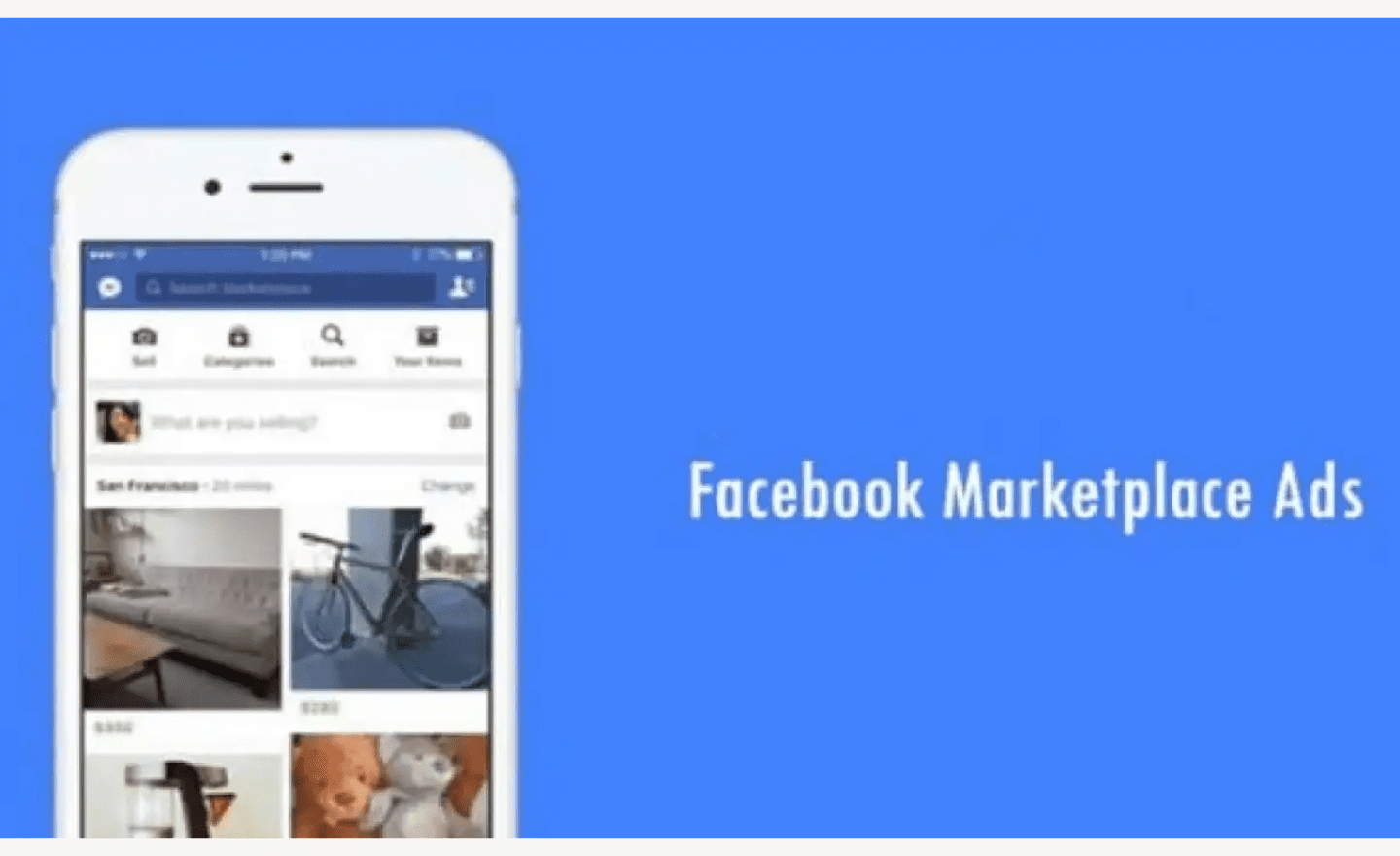 Facebook Marketplace Ads: how to sell your products as a professional? 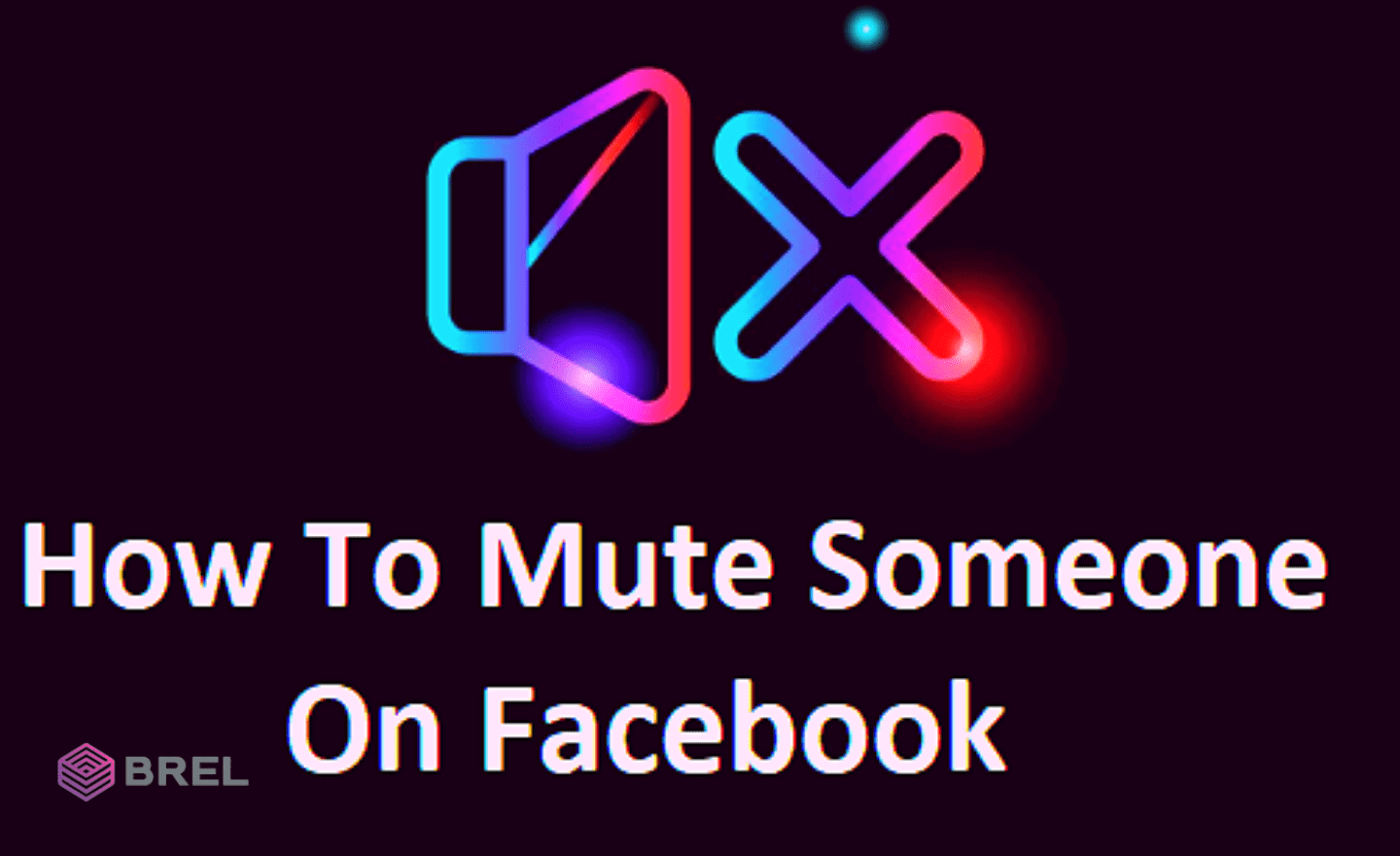 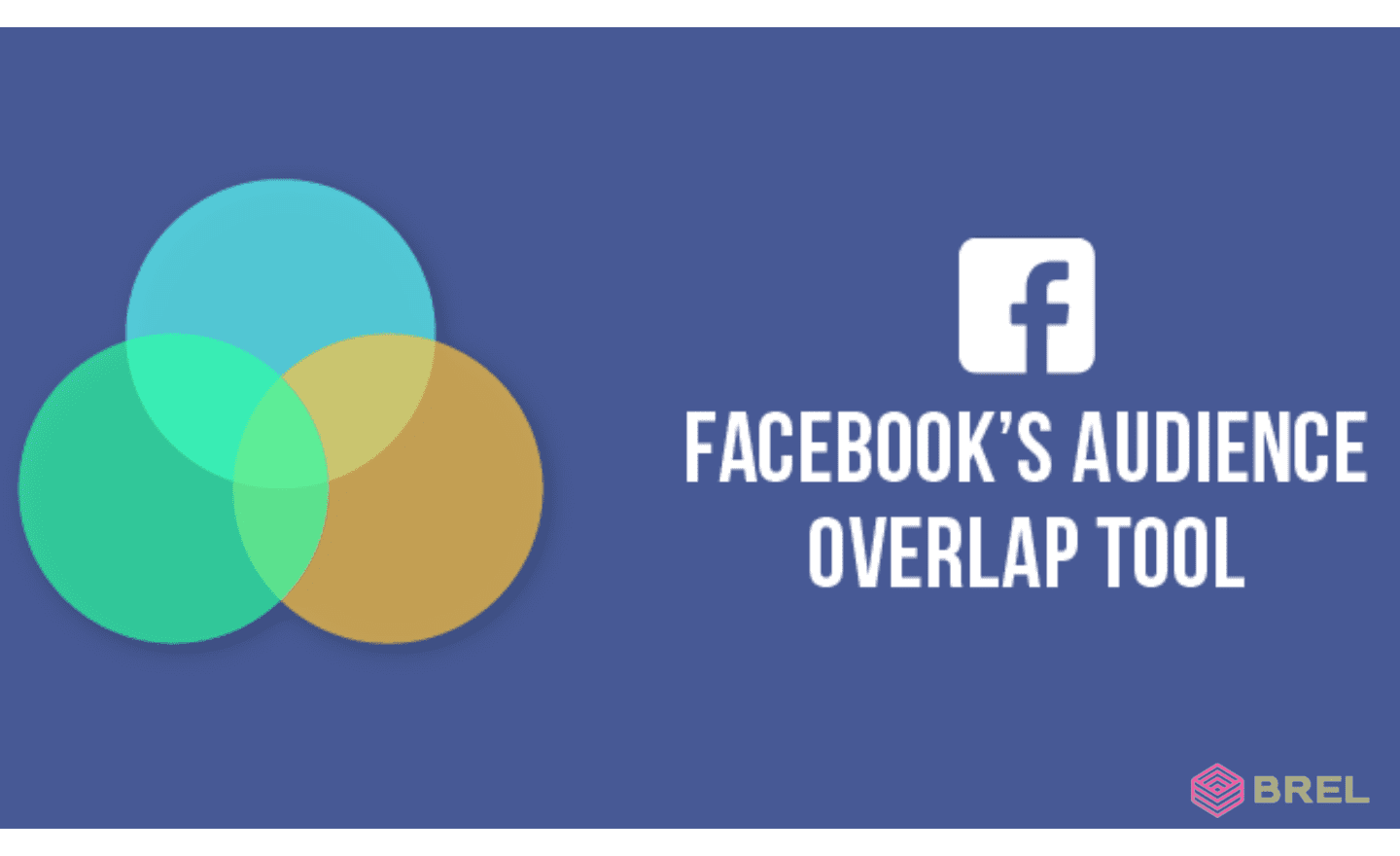