Diego Tinoco is an American renowned star who is most popular for his co-featuring job as Cesar Diaz, which he played on the Netflix unique satire TV series “On My Block”. Beforehand, he depicted the co-lead character of Diego in the dramatization short film “Welcome to Valhalla”. In 2016, he assumed the little part of Mateo in the MTV Network’s otherworldly dramatization TV series “Teenager Wolf”. He started his acting vocation in the 2015’s short film “Shower of Hope” as Marco. As of late, he assumed the main part as Bineshii in the Keith Cooper coordinated spine chiller film “Grieving War”. 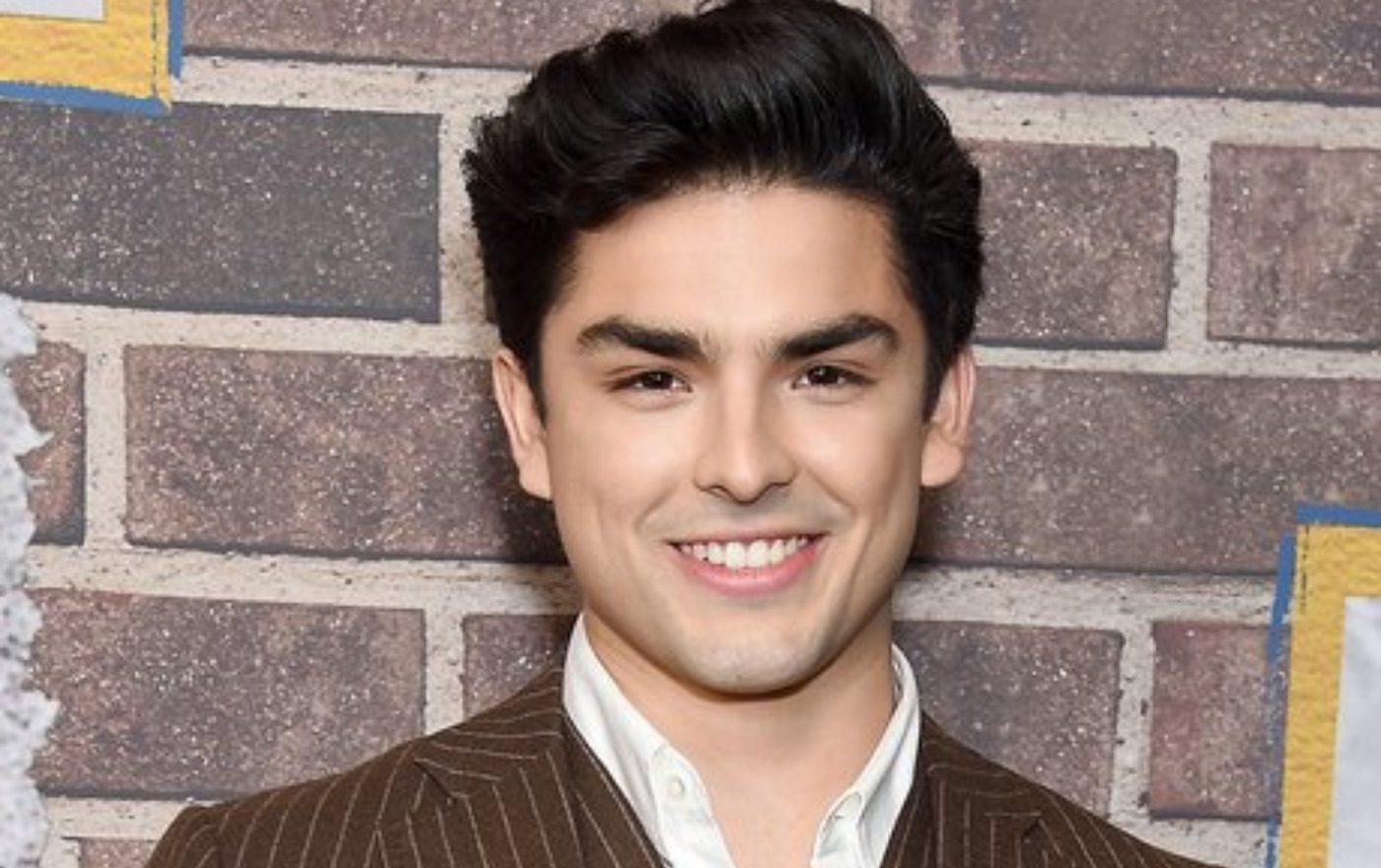