Brigette Lundy-Paine is an American renowned star who acquired enormous acclaim by playing the advancement job as Casey Gardner on the Netflix unique parody and dramatization series “Abnormal”. She came into the spotlight with her co-lead job as Margot in the satire web series “Margot versus Lily”. Her expert profession started in 2015 with the TV Series “One Bad Choice” as Danielle. The same year, she made her film debut with Emma Stone featured satire and the show film “Silly Man”. In 2020, she depicted the primary job of Billie Logan in the Dean Parisot coordinated sci-fi and parody film Bill and Ted Face the Music. 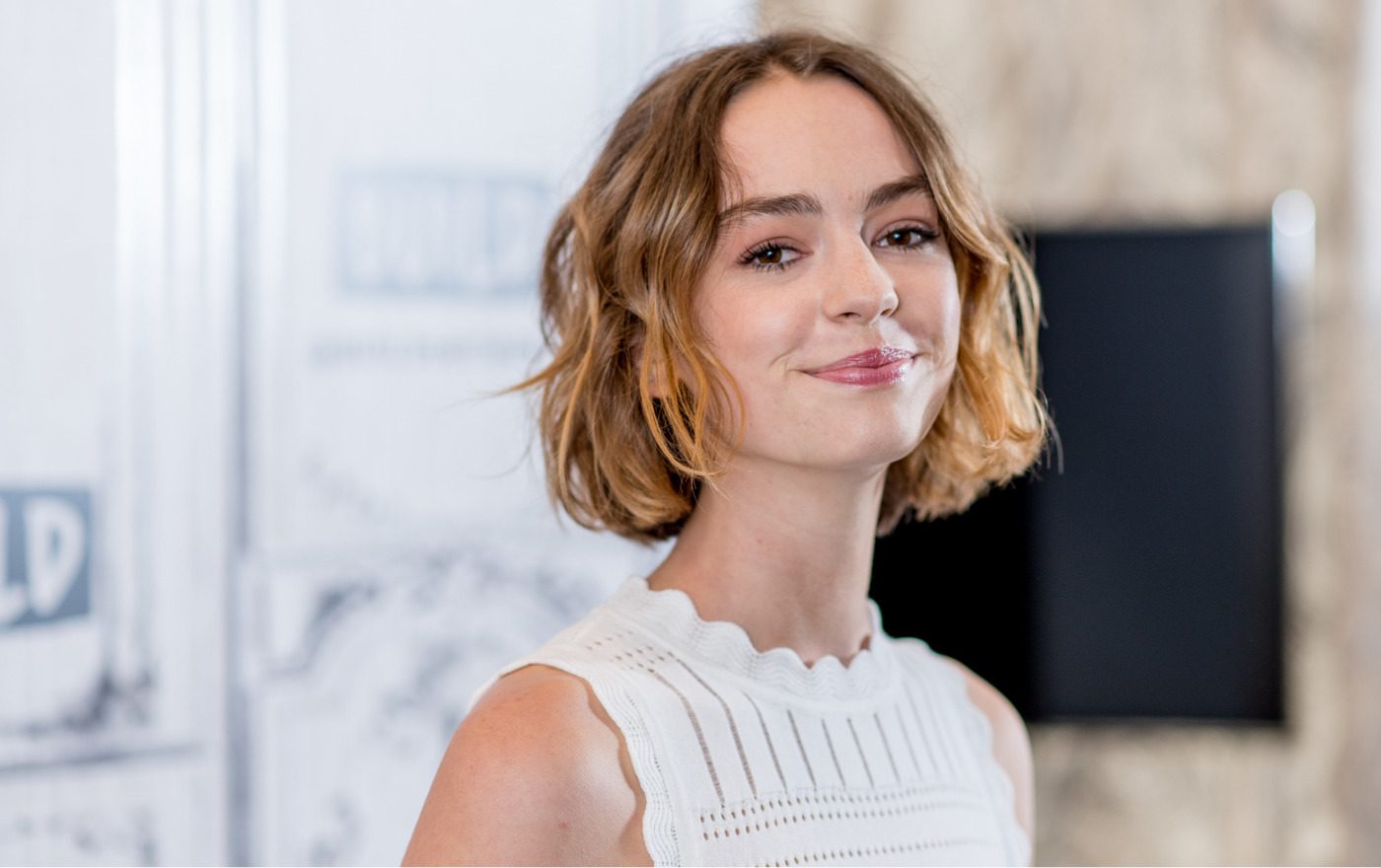