After leaks and rumours, the Radeon RX 6400, entry (plus) GPU among the entire lineup of RDNA 2 based graphics cards, is released. There was no event or any fanfare, AMD quietly released the small graphics card. The RX 6400 comes with an MSRP price of US$ 159.99 (R$ 742.75 at the current price) and several versions from AMD’s partner manufacturers (AIB) are already available out there.

The RX 6400 made its debut as an OEM-only graphics card in January. Now with the arrival of the GPU to the DIY market, the simple graphics card has practically no competitor, if we consider the current generation of NVIDIA. It’s easy to imagine that it would be below the GeForce RTX 3050, as NVIDIA ‘s entry-level solution manages to be superior to the RX 6500 XT.

In a battery of synthetic benchmarks made by the Chinese website Expreview, the RX 6400 manages to stay ahead of the GTX 1650, NVIDIA’s most entry-level graphics card in circulation at the moment, although we still find the GTX 1050 Ti out there. At least these results show that the video card is not “just for video.” However, according to this test, the RX 6400 has the same problem as the RX 6500 XT: the performance limitation in PCIe 3.0 and the lack of support for H.264/H.265 encoders.

AMD’s new entry-level graphics card uses the Navi 24 GPU, the same as the RX 6500 XT. In terms of its spec numbers, the RX 6400 isn’t far behind, but it consumes half of its stronger sister.

The RX 6400 has low profile models with a slot, with a very simple cooling system with a small fan. However, some AMD partners decided to use dual-fan designs, two slots and a more robust cooling system, although a card of this level doesn’t need to.

How Has Technology Improved Sports In The Last Decade In America 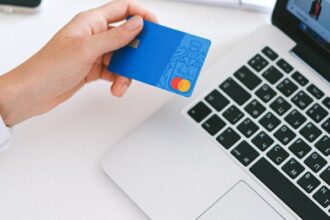 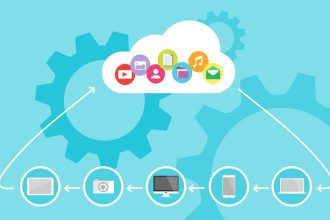 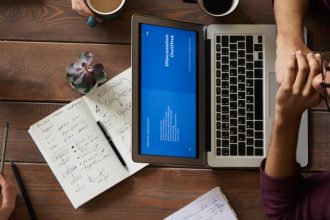 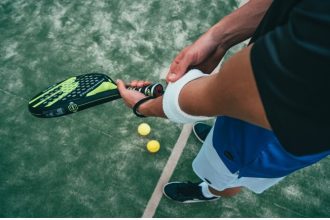 How Has Technology Improved Sports In The Last Decade In America