Ancient civilizations remain one of Earth’s greatest wonders. Whether it’s the pyramids of Giza or the Parthenon, these societies managed to build incredible works of architecture. Although all that is left of these former civilizations are ruins, their spirit lives on today.

Modern society continues to use ancient stories, architecture, and art. In particular, ancient civilizations have become a beloved media genre, with films such as Gladiator, Pompeii, and Cleopatra winning many fans. Video games have also used the ancient world as a backdrop, typically for action-adventure games.

Below is a list of some of the most popular video games based on ancient civilizations.

Following up on their tagline “history is our playground,” Assassin’s Creed developers Ubisoft don’t disappoint. In the past fifteen years, Ubisoft has released titles in this series set in various timelines, including the Caribbean Pirate Era, the US War of Independence, and the Italian Renaissance. The developers set the dial even further back for Assassin’s Creed: Origins and Assassin’s Creed: Odyssey, which take place in the ancient world.

The two games – Origins and its sequel, Odyssey – are set in Ancient Greece and Egypt. The story begins with political upheaval when world leaders lose their thrones and society is thrown into a free-for-all. Players fight for what is theirs, build alliances with elites, and make a name for themselves.

Both games feature impressive worlds which gamers can explore as they please. Assassin’s Creed has been lauded for its historical accuracy, which history buffs have been wildly enthusiastic about. Ubisoft even offers gamers a tour mode, replete with historical commentary on all the scenery and characters.

While some video games might take place in the ancient world, gamers also love the archaeologist trope in the ancient world genre. Figures like Indiana Jones and Lara Croft enter the mysterious ruins with the same perspective as the gamers: modern, curious, and eager to learn more.

While many ancient civilization-themed video games take the action-adventure route, others do something a little different. Rich Wild and the Book of Dead, also called Book of Dead, transforms the ancient world into an online slot game.

One of the most popular online slot games to date, players accompany Rich Wilde on his adventures to explore ancient tombs and discover the old Pharaoh’s secrets. Featuring a combination of wild and scatter symbols, Book of Dead promises loads of opportunities to find hidden treasures behind secret passageways. Book of Dead is a favorite for Indiana Jones fans and slots players alike.

Like Book of Dead, Hegemony Gold: Wars of Ancient Greece takes a turn from the traditional action-adventure route. Instead, as a strategy game, it challenges gamers to manage city-states and armies to win the Peloponnesian War.

Unlike other strategy games, where players move in turns and therefore have more time to think, Hegemony Gold is a real-time strategy (RTS) game that proves extra challenging for players.

Hegemony Gold is perhaps the most challenging on the list since it requires lots of concentration and skill. However, with time and dedication, gamers can get the hang of and eventually master it, which is incredibly rewarding.

Like Book of Dead and Hegemony Gold, God of War also turns from the traditional. While it’s still an action-adventure game, it centers around Greek mythology. The game stars Kratos, a Spartan warrior who sets out to avenge his family after Ares, the god of war and bloodlust, tricks Kratos into killing them.

God of War is known for its epic, action-packed combat, accompanied by a fantastic score fit for cinema. Battling against mythical gods and monsters, God of War has lots to offer, including spectacular graphic detail.

It’s worth noting that God of War is no Assassin’s Creed. The game takes historical and mythological accuracy with a grain of salt. In any case, the gaming franchise is still one of the most influential. Amazon Prime is even developing a series based on the game, which is music to fans’ ears.

Ancient civilizations are a favorite for gamers. Whether they’re action-adventure, strategy, or slots games, players can immerse themselves in the fascinating world of the past. Today, video games based on ancient societies have served as inspiration for television and films.

Flamengo vs Vélez Sarsfield: Information and likely lineups for the Libertadores match

Ponte Preta x Sport: information about the Serie B game

WTA Finals will be held in Texas, and event might return to China 2023

TAGGED: Ancient Civilizations, games, Video Games
George July 14, 2022
Posted by George
Follow:
George is a passionate writer and technical lead in a reputed company, he is contributing since 1997 to the web, and he has worked in the top 500 fortune companies and made his remark. 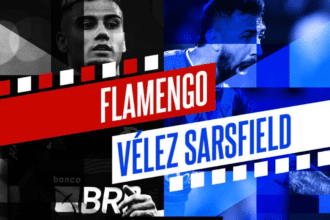 Flamengo vs Vélez Sarsfield: Information and likely lineups for the Libertadores match 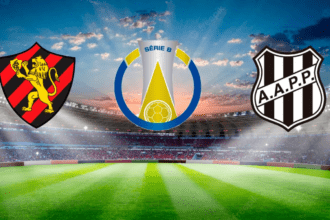 Ponte Preta x Sport: information about the Serie B game 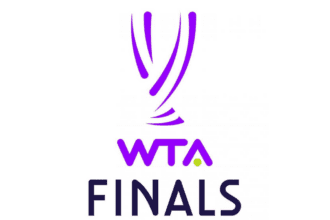 WTA Finals will be held in Texas, and event might return to China 2023 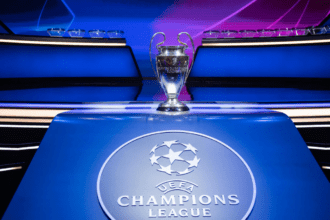